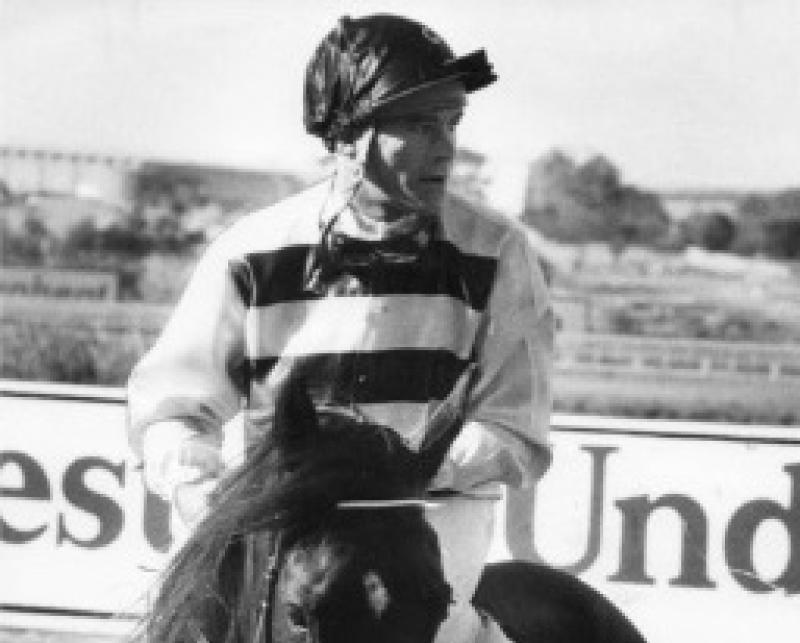 Irish racing fans and patrons of the Paddy Prendergast Jnr stable at Melitta Lodge, Kildare, will be shocked and saddened to learn of the tragic death of Keith Watson (70) in a drowning incident of Gantheaume Point, Broom, Western Australia, that involved the fishing vessel on which he and his three friends were on sank.

Small in stature but possessing a larger than life personality Keith rode in Ireland with tremendous success for seasons 1973 and 1974 with notable victories for the stable on Kujyaku (Madrid Free H), Assertive (Irish Lincolnshire under 10st). His success was not just confined to Ireland as he also rode winners in France and Ostend for the stable.

"Maura and I are devastated to hear about Keith’s untimely passing in such tragic circumstances. He was a great jockey but more importantly a great friend and a great guy. We send our deepest sympathy to his wife Lyn, sons Keith Jnr. and Ryan" stated Paddy Prendergast

Keith was a frequent visitor to Ireland along with his lifelong friend bloodstock agent John Chalmers (who survived the incident) and always made the effort to touch base and meet his many friends and fellow jockeys.

"I was fortunate to count on him as true friend for over 35 years he lived life to the fullest, had a love of life and was greatly admired by all who were fortunate to cross his path in life" stated John Chalmers.

Keith was champion jockey in his native land but will be forever associated with the rags to riches success story of piloting Heron Bridge to success in the famed Newmarket Handicap at Flemington. Purchased for $2,000 Heron Bridge was unfashionably bred and wasn’t in the Stud Book but despite this he became the first horse from Western Australia to win what is one of Australia’s premier races worth $480,000 and in doing so captured the imagination of the Australian general public.

Following his retirement from race riding he embarked on a successful business career and established Enirocp an environmental cleaning and packaging business.

As a testimony to his standing in the racing community in Western Australia over 400 people attended his funeral service at Ascot Racecourse.