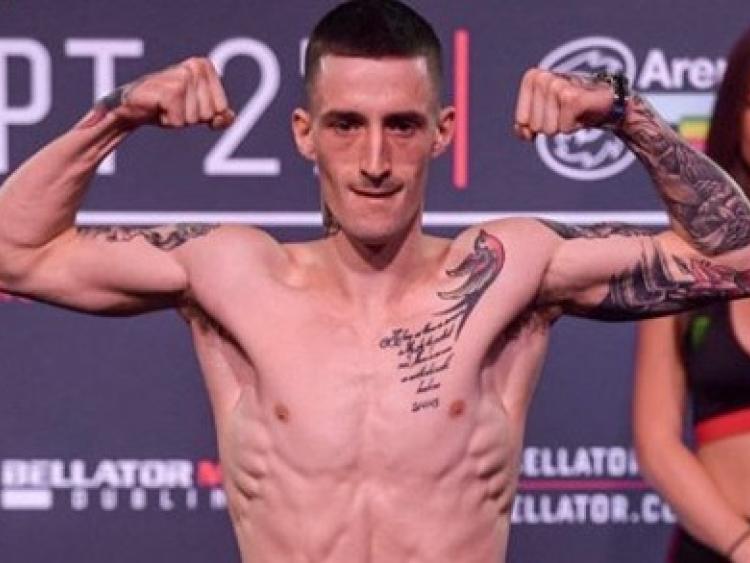 UPDATE: Dylan Logan announced on Saturday via Instagram that his fight had been called off as his opponent is unable to fight due to medical reasons. "I'll be back on the next show they have a spot for me on," said the Kildare fighter.

Fuck sake!! I don’t know where to start first of all thank you all for the love and well wishes I see it all and am forever grateful, I just needed couple hours to process what has happened! Unfortunately My opponent is unable to fight for medical reasons wishing him all the best and a speedy recovery! I’ve poured my heart and soul into this camp leveled up big time this camp and will continue to do so I’m in this for the long haul I’ll be back the gym once I’m home and continue to improve, when something pops up I’ll be ready!! Huge thank you to all the staff @bellatormma @bellator.europe @judesamuel_ @mikekogan @therealscottcoker myself and cornerman couldn’t have been better looked after all week, world class treatment from the moment I stepped off the plane! Massive shout out to my sponsors @cm_wheels_ltd @cartersvegancandy @rdx_sports @giant_recovery Without you guys this camp wouldn’t have been nearly as smooth thank you for the support I’ll be back on the next show they have a spot for me on ❤️☘️

It will be the first major MMA event in the country after the sport was legalised there earlier this year.

Newbridge man Logan (4-4-0), who represents SBG Ireland, takes on French fighter William Gomis in a featherweight bout at the Accor Arena. The fight will be streamed live on the Bellator YouTube channel.

Logan suffered a first-round loss to Callum Murrie at Bellator 240 in the Three Arena last February - the last MMA event in Ireland before lockdown. It was his first loss in the promotion, after two previous submission wins last year.

Bellator Paris: Euro Series will be headlined by the heavyweight clash of Cheik Kongo v Tim Johnson. Streaming of the prelims starts at 5.45pm.

Bellator will stage two back-to-back fight nights tomorrow night in France. Michael Venom Page will take on Ross Houston at a 175lb catchweight to headline the four-fight Bellator 248 card, which will be broadcast tomorrow afternoon.

The event will also be the first series of MMA fights to be broadcast on the BBC in the UK.

Logan is one of three Irish fighters featured tomorrow - Drogheda’s Ciaran Clarke and Moroccan Ilias Bulaid, who is based in Dublin, are also in action. 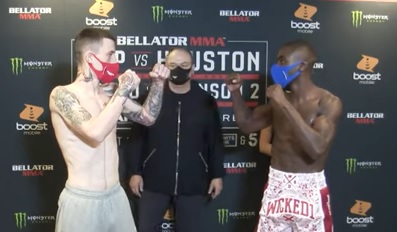