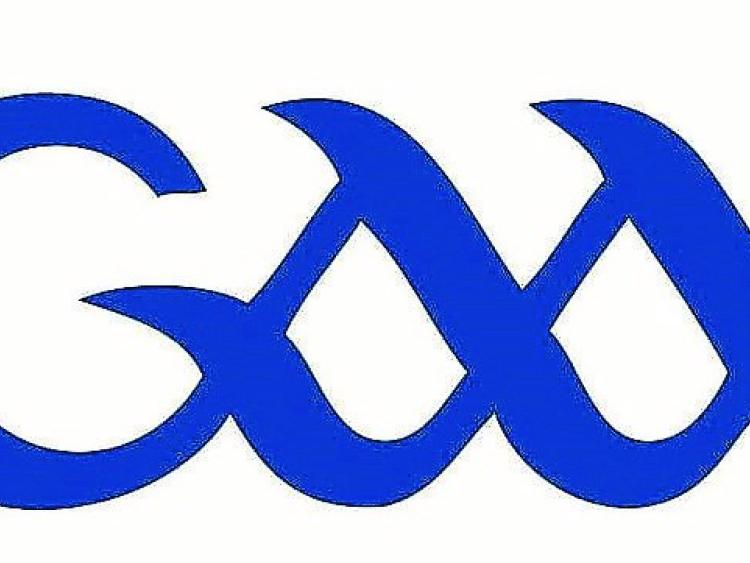 The GAA have announced, as expected, that the start of the 2020 football and hurling championships will be postponed to at least July, in a statement issued on Tuesday evening, it also said it is hoped to play the various championships, in some format, later in the season.

All that of course will depend on government restrictions being lifted, or certainly eased.

The statement also stated that it is hoped to finish the Allianz Leagues, if possible, with priority placed on games affecting promotion and relegation.

That certainly looks like a tricky one as some promotion and/or relegation situations could involve scoring differences and head-to-heads. For scoring differences to be included surely all games would have to be played, but no doubt that will all be trashed out in the coming weeks.

In the meantime a special congress will be held this Friday, one delegate from each county on a conference call, where the GAA authorities hope to get the go ahead to allow the Management Committee to be given the power to alter some, or all, of the 2020 championships. At the moment only Congress can decide any change of format to the various championships.

One avenue, when the opportunities finally arrives, is to restart the season with club activity. Smaller crowds while also giving county players an opportunity to see some action prior, and hopefully, before the inter-county scene gets under way.

A lot of decisions to made, all of course, will depend on the lifting of the present sanctions, but at least it seems that the GAA are looking at all the options available to it, beginning with that special congress on Friday.