Prosperous boys reduced to 13 in second half 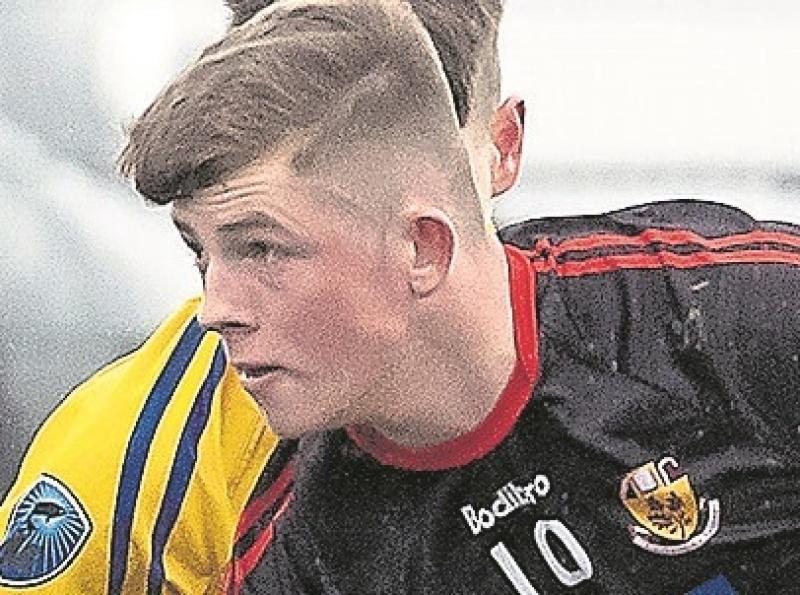 St Farnan's of Prosperous were defeated in the Rice Cup PP Senior Football 'D' All Ireland semi final this afternoon, going under the current All Ireland champions, Ballybay Community School of Monaghan.

The game, in Darver COE, Lough,  was played in gale force wind, rain and sleet and in fairness should even have started such was the dire conditions.

The winners had the elements somewhat in their favour in the opening half yet only led 0-5 to 0-1 at half time so the Kildare side looked to be in with a real chance and when the scored the opening point of the second half within a minute, it looked they just might pull of a bit of a shock results.

However two sendings off, one a straight red on Rory Moran, followed just two minutes by a second yellow for Colm Moran saw them reduced to 13 and while their was still some 25 minutes or so left they failed to raise another white flag, Ballybay scoring just one more point plus a late goal to advance to the final on a score line of Ballybay, Monaghan 1-7 St Farnan's Propserous 0-2.