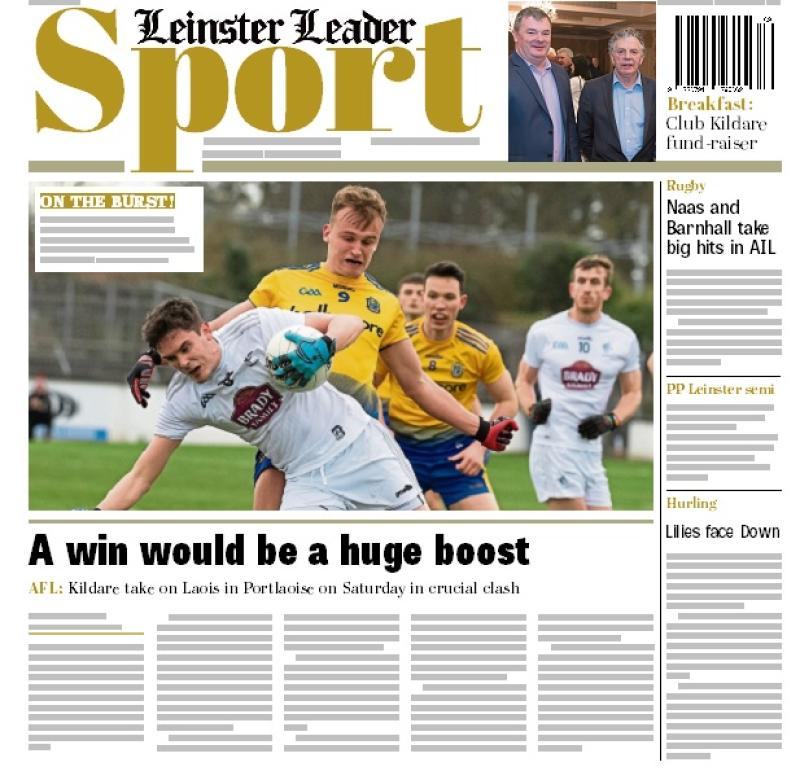 Second half goals kill off the Lilies.

Report, reaction and comment as Kildare face into a relegation battle.

Time to stand up and be counted, before it's too late.

Kildare Ladies win again in NFL while minor make it a double.

Hurlers win again and have an eye on League final.