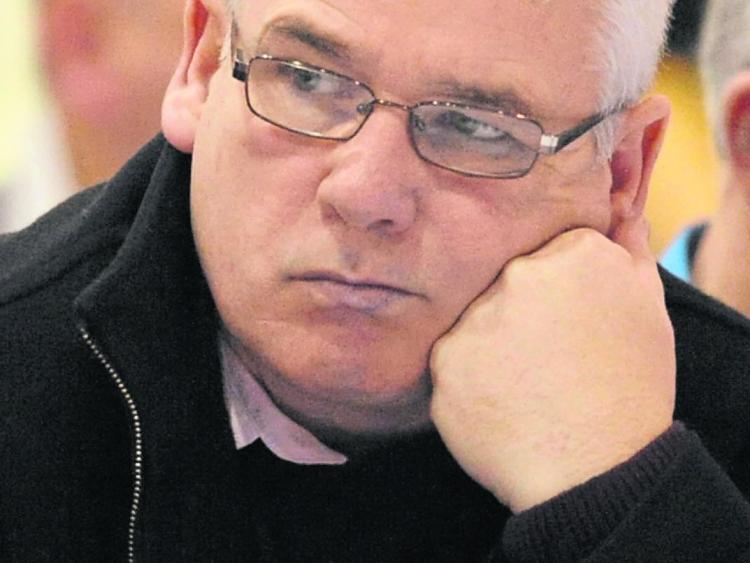 Not sure if many of the delegates at the Kildare County Board February gathering, held at St Conleth's Park, Newbrige, on Tuesday evening last, realised exactly how tight the GAA fixture calendar will be for the coming season.
Mick Mullen, Chairman of the CCC, informed the meeting of the start-up dates for the various club competitions.
However it is when the time comes for the various Leinster Club competitions, particularly in football, that their could be some serious problems.
Once again this season the Leinster Club hurling and Football finals are again penciled in for the first and second weeks of December which necessitates those competitions commencing on last week of October.
As usual how the county performs in the Leinster Championship dictates at what stage the winners of the Kildare championships commence their Leinster campaign.
The Leinster Club preliminary round is fixed for two weeks before the final of the Kildare SFC. However, if, and we certainly hope this does not materialise, Kildare fail to make it through to the Leinster SFC semi finals, in other words lose their opening quarter final game, then the Kildare champions would commence their Leinster club voyage (preliminary round) just one week after the county final.
But their is also the possibility of another scenario.
If that final ended in a draw, the replay would then be played mid-week with the winner playing in Leinster the following Sunday.
Mick Mullen stated that while normally a replay would be played the following Sunday, but if this case arose this season and It It all of course all hinges on how Kildare progress in the Leinster SFC.