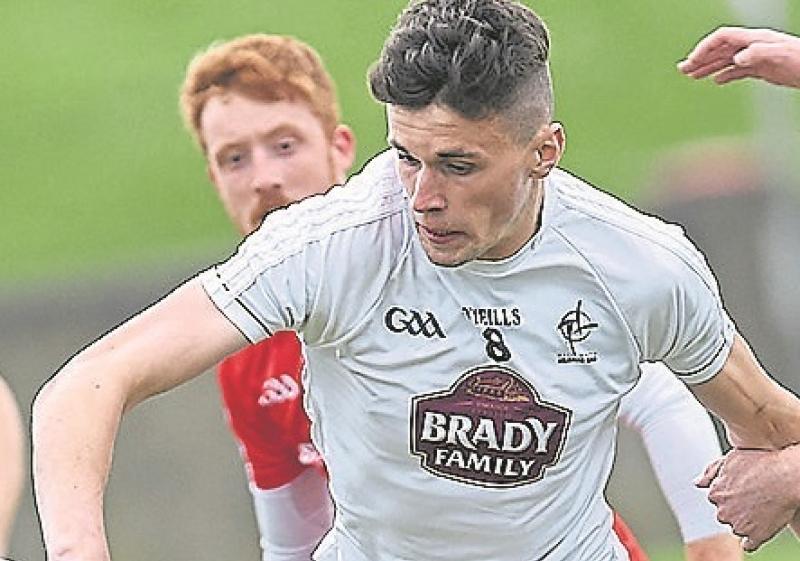 Liam Power who makes his AFL debut on Sunday for Kildare

Kildare boss Jack O'Connor and his management have made two changes in personnel from the Kildare side that defeated Fermanagh on Sunday last, for tomorrow's Round 2 clash against Clare in Cusack Park, Ennis (2 pm).

Kevin Feely, having recovered from a hamstring injury, is named in midfield and his partnered by Liam Power, the Raheens man making his League debut. Elsewhere there are some positional changes both in defence and up front.