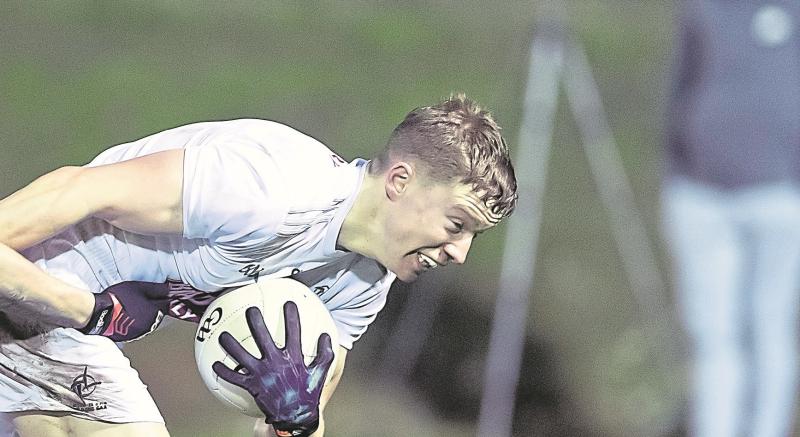 Kildare booked their place in the final of the John Kierns U20 Development League with a dramatic win over Meath this afternoon at the excellent facilities at Dunganny.

On a cold but beautiful day for football this was as dramatic a game as you could get with both sides looking at times they had it won.

Kildare led at the break 2-6 to 0-8 with goals from Luke Griffin and Shane O'Sullivan but the home side hit back to get within a point after 39 minutes.

With Kildare ringing the changes Meath kicked on hitting 1-4 to go four points clear mid-way through.

Kildare however regained the initiative refusing to throw in the towel and in a storming finish hit the final six points of the game to win a dramatic encounter on a final score line of Kildare 2-17 Meath 3-12.

Kildare now take on Cork in the final, probably next Saturday at a venue to be announced.