Late goal and a point ties up the tie 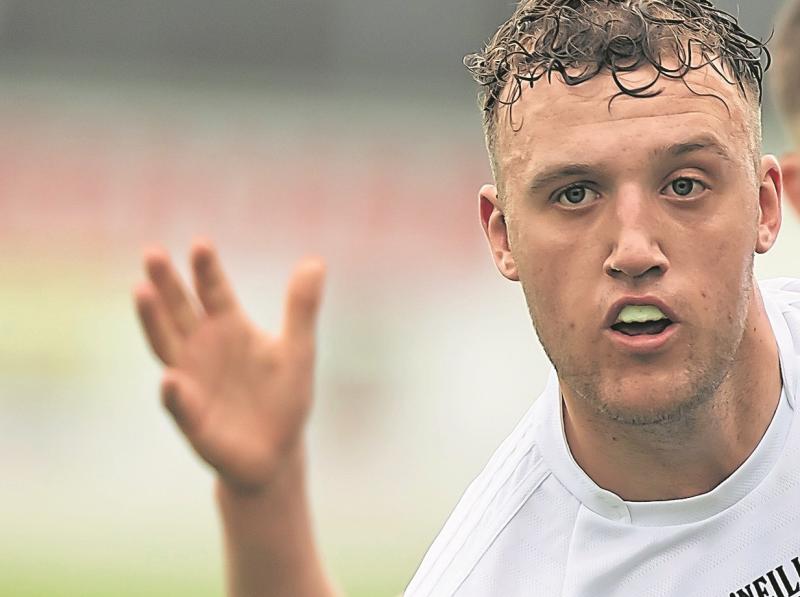 We were lucky to get anything out of the game, admitted Kildare manager, Gay Campbell, following Kildare's U20 draw with Dublin, this afternoon, played in atrocious conditions at Hawkfield in Round 2 of the John Kierans Cup.

“It leaves next week's final game, away to Meath in Dunganny, a winner-take-all clash with the winner advancing to the final” added the Raheens man.

Dublin hit the opening four points of the game before Shane O'Sullivan, who was again The Lilies top scorer with ten points, opened his account. However by the 26 minutes the sides were level at 0-6 apiece before Dublin kicked on again going in at the break leading 0-9 to 0-7.

The visitors dominated the early stages of the second half going five clear but Kildare kept plugging away and when Darragh Kirwan found the Dublin net on 54 minutes it left just a single point separating the sides.

Dublin replied decisively going four clear with 62 minutes on the clock but a goal from Findlay Nairn followed by a free from Shane O'Sullivan leveled the game before the long whistle arrived six minutes into time added.