Kildare GAA: Naas add U21 title to their list

Celbridge pushed hot favs before going down by six points 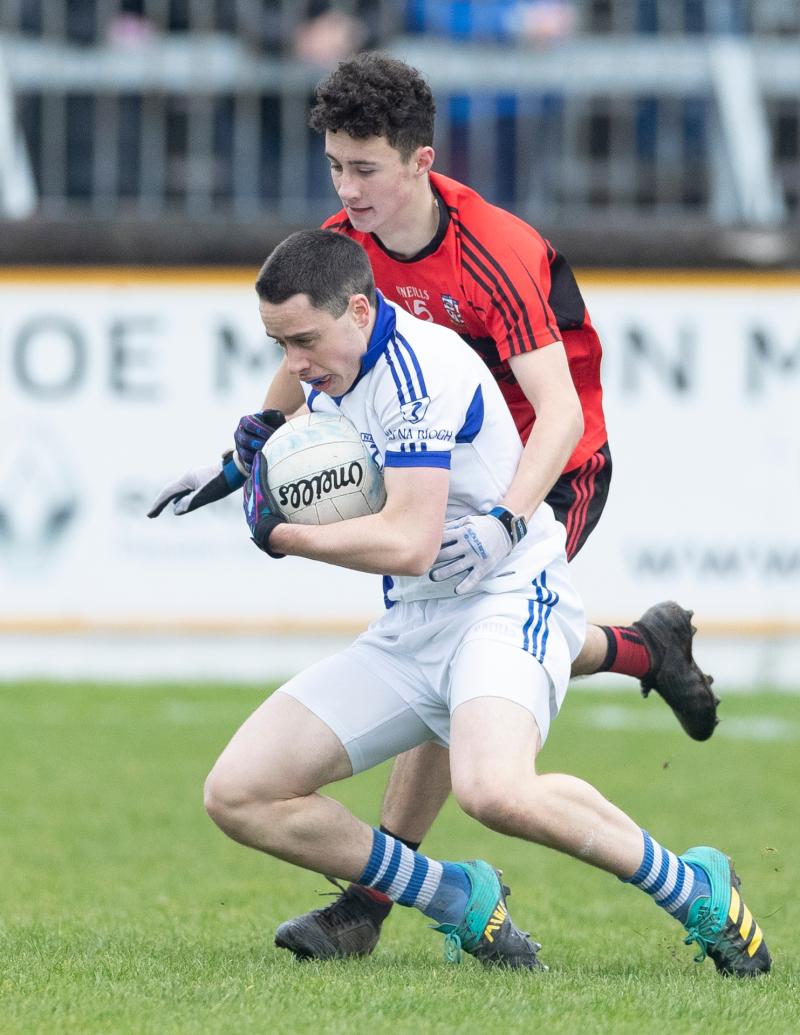 Another piece of silverware for Naas as they added the Tony Donohoe U21 title to their U17 and minor, along with the Senior League title after defeating Celbridge by a somewhat flattering six points.

Naas came into this as roaring hot favs but Celbridge pushed them all the way and it took a goal in the 26 minute of the opening half to but a bit of daylight between the sides.

Early points were exchanged on the resumption before Alex Beirne left four between them but a goal from Celbridge on 40 minutes from a Darragh Archbold penalty, left one in it.

Daragh Kirwan stretched the lead to two and while Celbridge refused to lie down it took a James Burke goal to set Naas on their way.

Celbridge got it back to three but there was no denying Naas as Niall Cronin's boys added three more points to win on a final score line of Naas 2-12 Celbridge 1-9.