Kildare to play two away games in AFL within six days

Four home games and three away in 2020 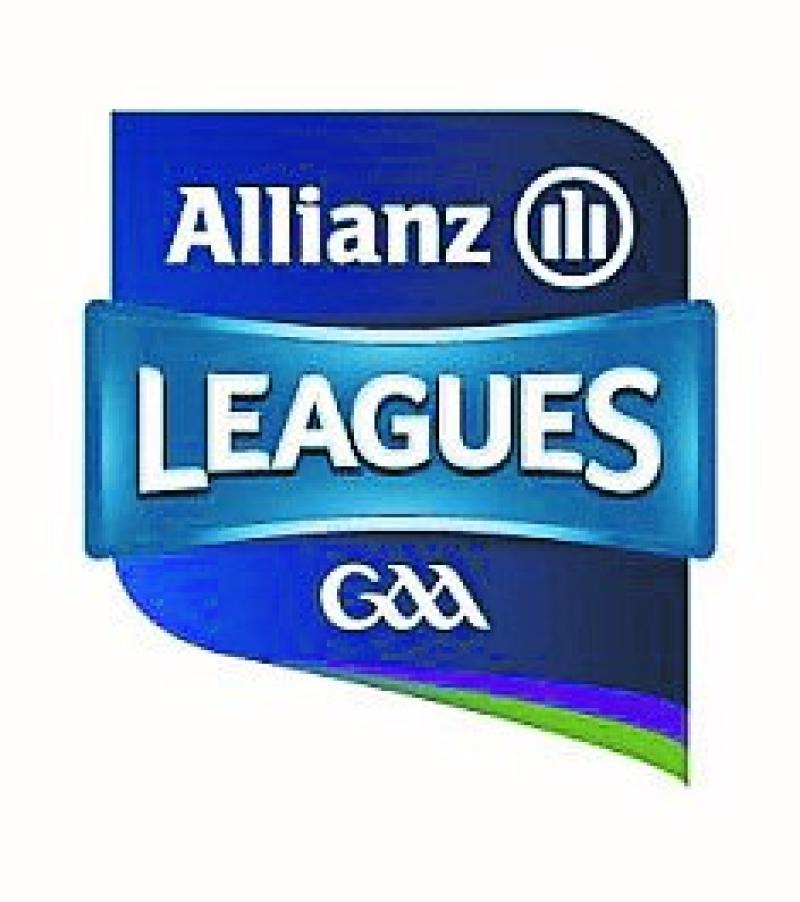 Kildare have been handed four home games and three away in the Allianz Football League (Division 2) for 2020.

The three away games, are against Clare, Armagh and Laois but the fact that the Clare and Armagh games are fixed for just six days apart seems very harsh to say the least, on both players and supporters.

The first away game is against Clare on Sunday February 2 and just six days later The Lilies are fixed to take on Kieran McGeeney's Armagh on Saturday evening, February 8, while the game against Laois, away, is fixed for Saturday February 29.

The full fixtures are as follows:

Sunday January 26, at home to Fermanagh;

Sunday February 2, away to Clare;

Saturday February 8, away to Armagh;

Sunday February 23, at home to Roscommon;

Saturday February 29, away to Laois;

Sunday March 15, at home to Cavan;

Sunday March 22, at home to Westmeath.