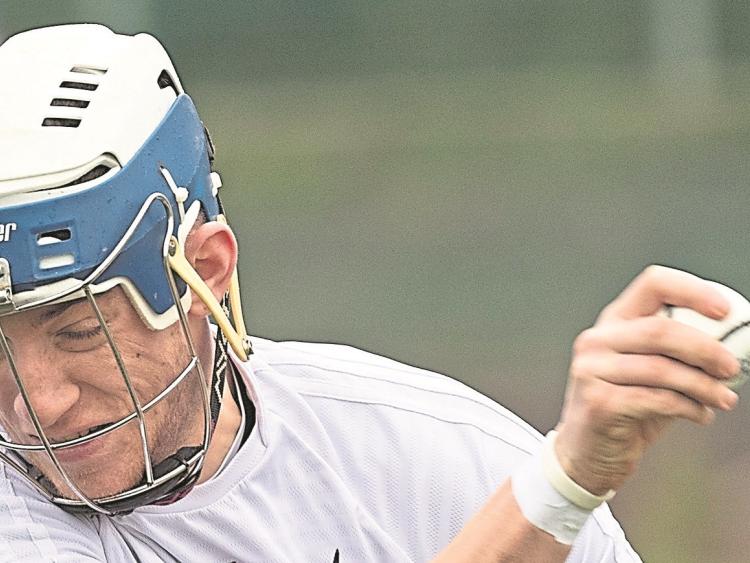 Two Kildare hurlers have made the short list for the 2019 Champions XV Team.

The players, drawn from the Christy Ring, Nicky Rackard and Lory Meagher Championships of 2019, total 45 with 20 counties featured in total.

The two Kildare players, both from Naas, are Jack Sheridan and James Burke, the former was chosen last season on the Champions Team.

The Champion 15 selection will be awarded and announced as part of the PwC All-Stars event in Dublin’s Convention Centre on Friday November 1.