Women’s Super League tips off with big clash in Kildare 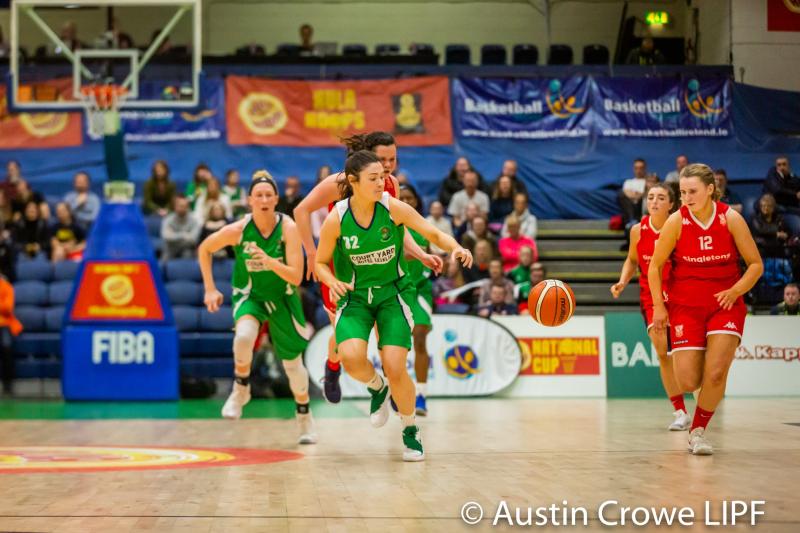 The Women’s Super League and Division One seasons get underway this weekend with a number of big clashes in store.

One of the most-anticipated games of the weekend sees the meeting of reigning league and Cup champions, Liffey Celtics, and long-time rivals, DCU Mercy in Leixlip on Saturday evening.

Both teams boast new faces this season, with Liffey welcoming Kate O’Flaherty and Americans, Darby Maggard and Kylee Smith to their roster. They also have a new coach in Laura Mullally, who is replacing Mark Byrne in the role.

Elsewhere, newly-promoted Maree welcome Ambassador UCC Glanmire for their first Super League game of the year. Maree will be without the services of Dayna Finn this season, but have been bolstered by the addition of American Carly McClendon. Glanmire also welcome two new Americans in Tatum Neubert and Shrita Parker and will be hoping to get their season off to a winning start. Pyrobel Killester meanwhile are home this weekend as part of a women’s and men’s Super League double header, and they host Singleton SuperValu Brunell in their opening Women’s Super League clash.

Killester come in to the game with American Christa Reed back into the roster for another year, along with American Adella El Randle who featured for Glanmire last season. Elsewhere, old rivals Marble City Hawks and Fr Mathews go head-to-head in Kilkenny on Saturday evening in what’s set to be another great battle, while IT Carlow Basketball host Maxol WIT Wildcats on Sunday afternoon in the final Super League game of the weekend.

Over in Division One meanwhile, there are two new teams in this year’s League with Griffith College Templeogue and Tipperary Knights joining the national league for the first time. Templeogue will get their season underway with a big Dublin derby against Swords Thunder, while Knights have a weekend off.