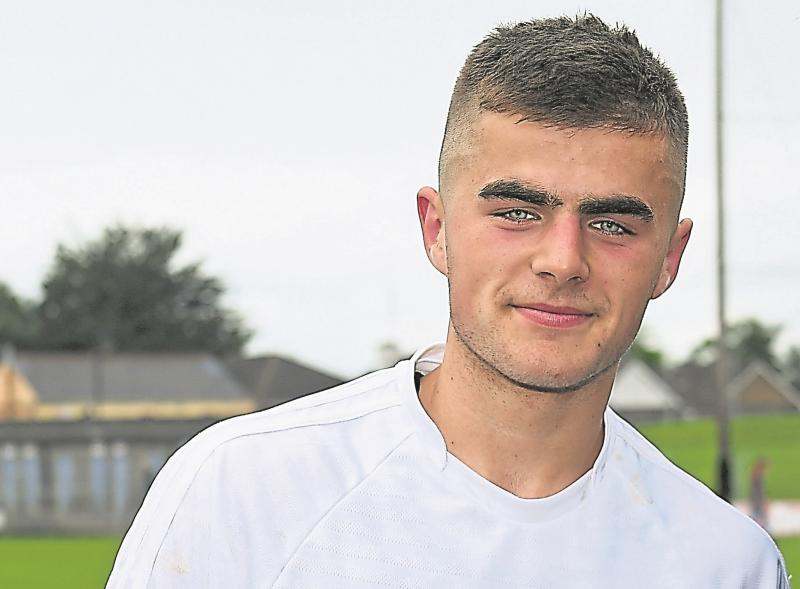 Aaron Browne, one of the stars of the Kildare minor team of 2019, has been named on the electric Ireland Minor Football Team of the Year.