Jack O'Connor all set for the Kildare challenge

Getting the best players in Kildare playing top of the agenda 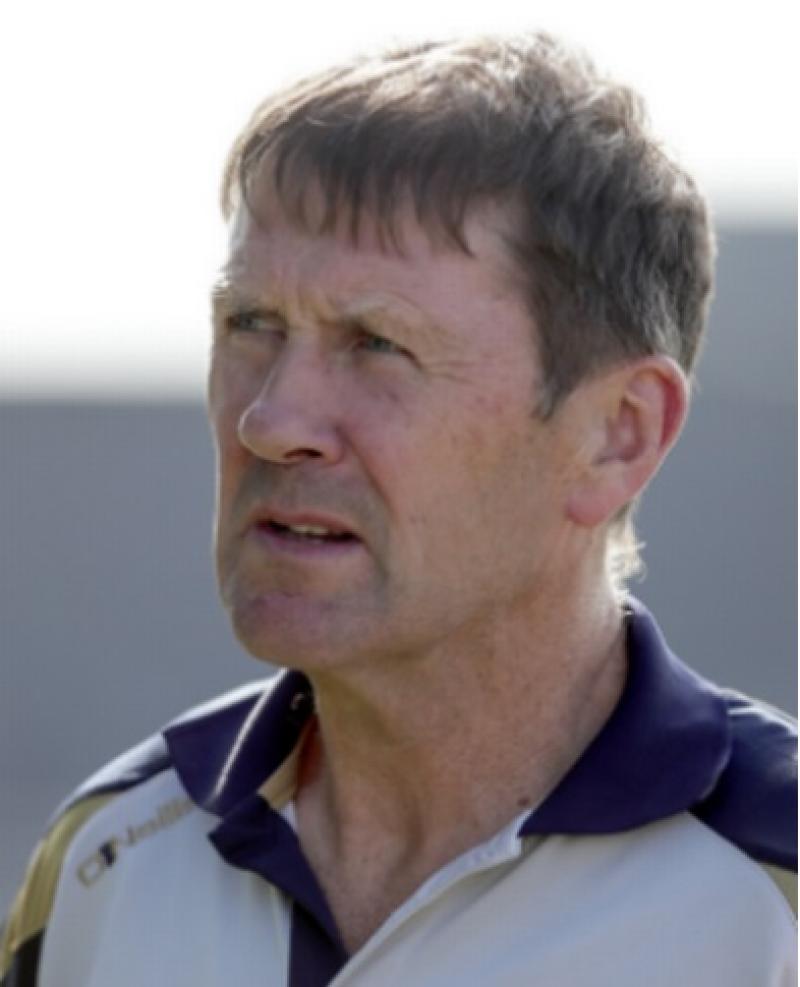