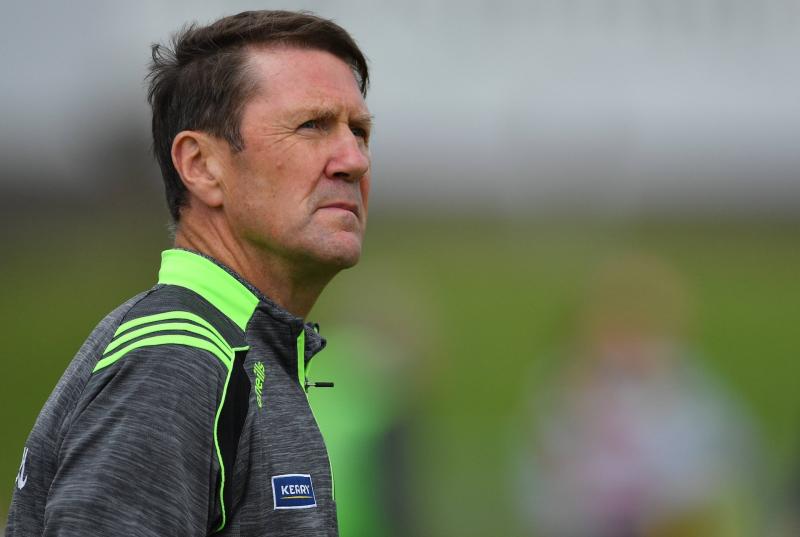 Former Kerry boss Jack O'Connor, has been ratified as the new Kildare senior football manager, at the September meeting of the Co. Board this evening, Tuesday September 3, at Manguard Plus COE, Hawkfield, Newbridge.

O'Connor will be joined by the present Moorfield manager, Ross Glavin, who has steered his club to back-to-back county titles and a Leinster Club in the past two years; he will remain with Moorefield until the end of the present season.

Tom Cribbin will also be part of the management team, a former successful player-manager with Clane, he managed Kildare minors while also serving stints as senior boss with both Laois and Westmeath; he was a selector with Cian O'Neill in 2019.

At this evening's gathering at Hawkfield, Co. Board Chairman, Ger Donnelly on behalf of the county executive proposed the appointment and delegates gave the executive their backing and their unanimous support.

The management have been given a 3 year terms with a review after two.