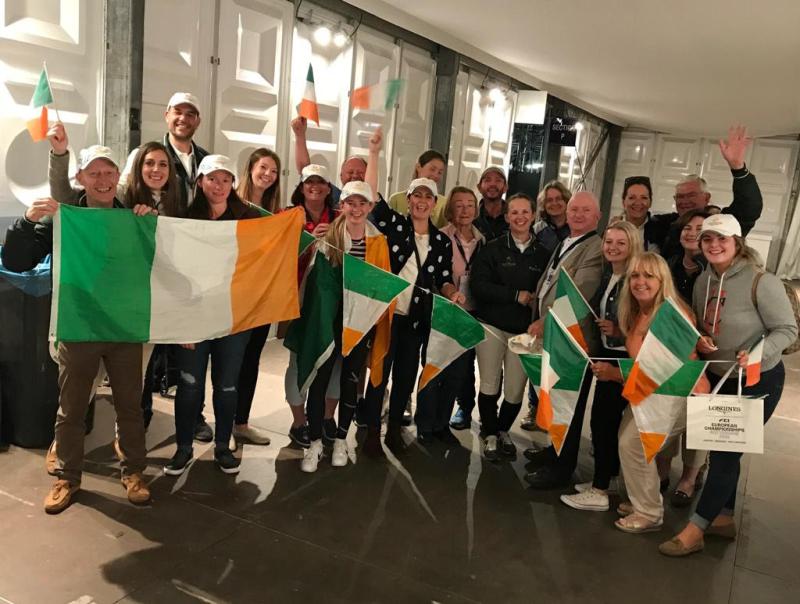 Just 48 hours after helping the Irish Dressage team to reach the Olympic Games for the very first time, Kildare’s Judy Reynolds and her horse Vancouver K produced another outstanding performance at the European Dressage Championships in Rotterdam yesterday evening.

The Grand Prix Special European Gold medal has been won by Germany’s Isabel Werth and Bella Rose. The silver medal went to another German rider, Dorothee Schneider and Showtime FRH, while the bronze went to Cathrine Dufour (DEN) and Afterupgaards Cassidy.

Yesterday's result means Judy Reynolds has comfortably qualified for Saturday’s Grand Prix Freestyle to Music in Rotterdam where she will perform her test to a special ‘Lord Of The Dance’ soundtrack, with three more European medals up for grabs.