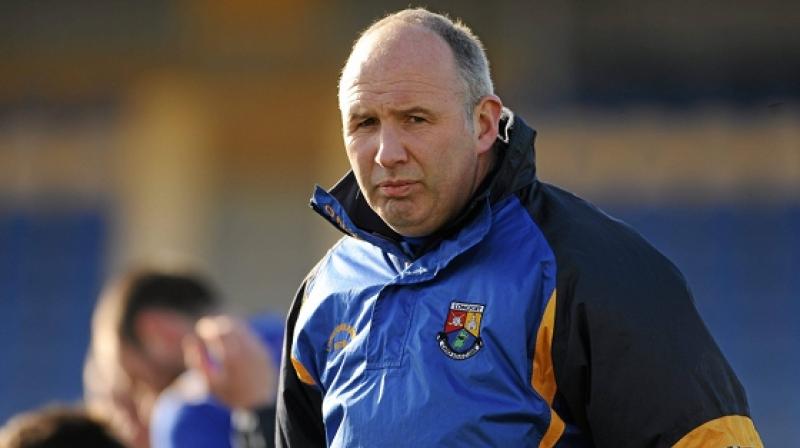 Glenn Ryan is tipped as the favourite to take control of the Kildare football team as they begin their search for a new manager in the wake of Cian O’Neill’s departure from the role.

O’Neill confirmed on Tuesday that he had brought down the curtain on a four-year reign in the Lilywhites dugout after Tyrone ended their Championship campaign with a 10-point victory in Newbridge in the qualifiers.

The early betting has Glenn Ryan as the clear favourite with BoyleSports, with the former All-Star a short Even money shot to take over the side he captained to the All-Ireland SFC Final in 1998.

Davy Burke’s run to the All-Ireland with the Under-20 Kildare side makes him a lively candidate at 4/1 and he is joined as joint second favourite by former selector Niall Carew, who has managed both Waterford and Sligo at senior level.

Jim McGuinness, who recently left his managerial role in the United States with soccer side Charlotte Independence, is an outside 50/1 shot to make his return to senior management in the Kildare dugout.

Lawrence Lyons, Spokesperson for BoyleSports commented: “Glenn Ryan has Under-21 success under his belt as well as Senior Championship experience with Longford and he is the most popular bet so far for the Kildare job. Davy Burke is also seeing some interest so we’ll keep a close eye on the money in the coming days.”

The next Kildare Manager odds are as follows -