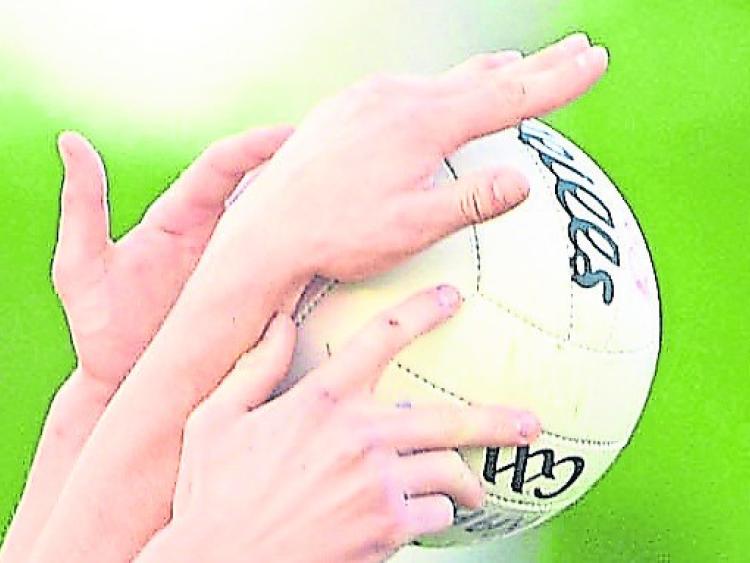 Corrigan Park, Belfast, has been named the venue for Kildare's Round 2 Football Qualifier against Antrim on Saturday June 22.

With Casement Park unavailable it was felt that the Gaelic Grounds, Armagh might be the venue as Antrim played Tyrone there in their opening Ulster SFC clash with Tyrone. However Croke Park has decided to fix the game in Corrigan Park.

Timed for 3 pm, the venue is subjected to inspection and a safety certificiate, much like St Conleth's Park had to pass for last season's 'Newbridge Or Nowhere' clash with Mayo.