Longford dispatched, Dubs next up 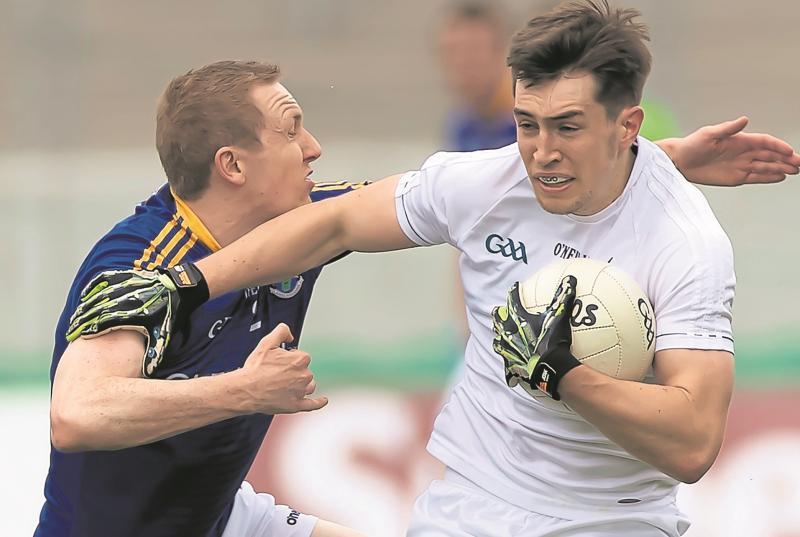 Mark Dempsey (Kildare) gets away from Longford's Barry O'Farrell

Regardless of the outcome.
Come Sunday.
I'd still rather be in Croker than in Cullen Park!