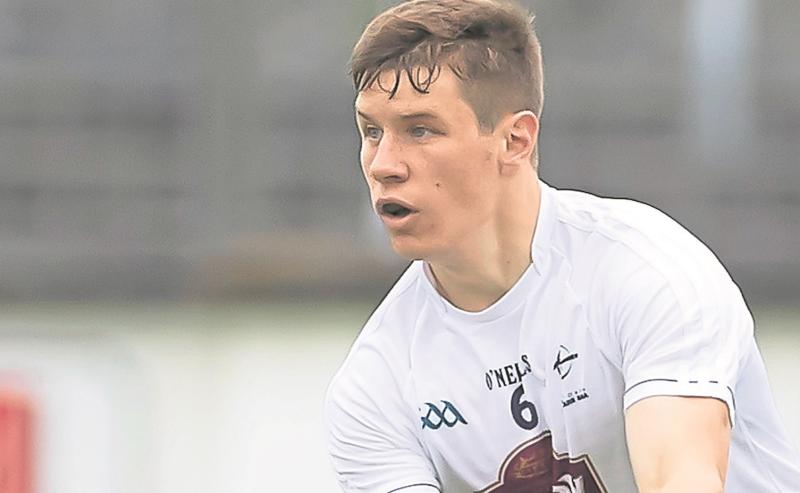 Jack Sargent, Kildare U20 centre back

Kildare, having lost their opening game to Dublin in the U20 Football Development League on Wednesday night last, travel to Glennon Brothers Pearse Park, Longford, on Saturday to take on Galway in Round 2 of this new competition. Saturday's game throws-in at 3 pm.

Kildare have named their team for the Galway clash and it reads as follows: