Kildare minor hurlers cruise past Down with 51 point victory 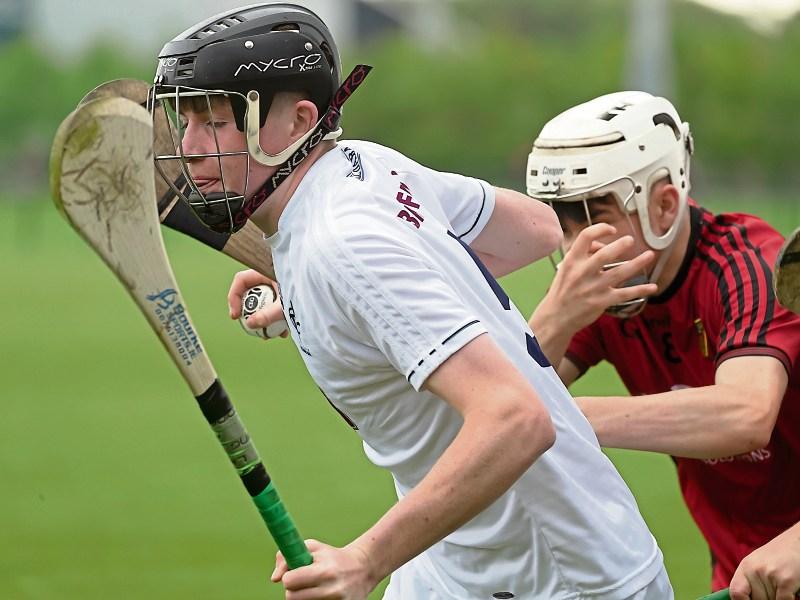 Kildare won’t have long to wait to face sterner opposition as they’ve reached the second round of the Leinster MHC, recording a fifty-one-point victory over Down in Abbottstown on Saturday, May 18.

Cathal Fenton’s charges were in full attack-mode when they faced a Down side, who only travelled south with fifteen players for this first round knockout game.

Exiting their tier two group with two wins and a Laois loss, this Kildare team is full of possibility.

Where Down struggled in all areas of the pitch, Kildare were able to afford plenty of game time to their panel members, which only caused greater problems for Down.

Leading 1-10 to 0-1 by the time that Down opened account in the 14th minute, Fenton was pleased with the side’s display, saying “we targeted the first ten minutes, when the match was there to be won.”

Kildare led 3-19 to 0-3 at half-time thanks to David Qualter and Eoin McConnon goals.

Completely carving open a Down team without any substitutes, David Qualter (2) and substitute Eoin McConnon had three goals in the Down net before half-time.

When O’Neill added Down’s second point from play, Rossa Stapleton and O’Donovan scored second-half goals by the 52 nd minute. By this stage Kildare led 7-28 to 0-4.

As Higgins scored his eighth-point in the second-half, substitute Daragh McMahon finished Down off by scoring his fifth point in a serious display from the bench.