Kildare hurlers in battle to retain status after Meath defeat 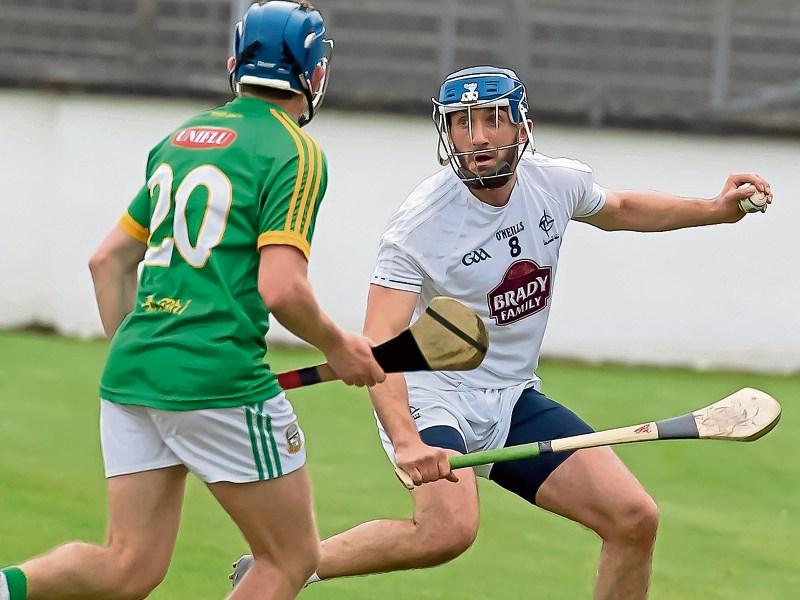 Just shy of 12 months after winning the Christy Ring Cup for the second time in four years, Kildare now find themselves in a battle just to retain their status in the competition for next year after Meath inflicted a second successive defeat upon the Lilywhites in this season’s offering last Saturday afternoon, and with it dethroned them of their national crown.

While meetings between these two sides have regularly been close down through the years, the Royals won here with 17 points to spare but even the scoreboard couldn’t reflect fully the gulf in class between the two sides on the day.

For Meath – Christy Ring Cup champions in 2016 – it’s a safe passage for them into the last four of the championship as they seek to make a return to the Joe McDonagh Cup in 2019 at the first time of asking having suffered relegation last term; they will next meet surprise-package, Roscommon, on June 1 where victory for either will guarantee that they progress as group winners.

That Kildare aren’t in the reckoning for either of the top two spots is not a great surprise given their performances to date this season.

While the league threw up plenty of the expected, few would have imagined that they would bow so tamely out of the running when championship time came around.

They did start reasonably well but you always felt that Meath, a more seasoned outfit who were far more physically imposing, used possession better and transitioned from defence to attack with consummate ease, had far too much more about them in all areas of the park, with Jack Regan in unplayable form at right wing-forward from where he registered 0-16 (0-13f) all on his own.

Although Kildare drew first blood when Brian Byrne pointed a free inside the opening minute, Meath responded emphatically and led by 0-3 to 0-1 after six minutes, with the unerring Regan accounting for all three scores.

Despite playing against a stiff breeze, Meath plundered their first of two first half goals in the tenth minute through full-forward, Eamonn O Donnacadh to increase their lead to 1-4 to 0-3, while the same player repeated that feat with the game’s decisive score in the 26th minute to make it a 2-8 to 1-4 game, just a minute after Kildare threw themselves a lifeline when John Gorman brilliantly finished to the net.

In between all that Kildare struggled to lay a glove on Meath, with too many in white losing their own individual battles as Meath hurled freely on their own terms and punished the noticeable Kildare ill-discipline.

By half-time, with Kildare having shot eight wides in comparison to Meath’s one, the hosts trailed by 2-10 to 1-7.

It was more of the same in the second half but while Meath scores weren’t as frequently forthcoming during the third quarter, they were never going to be troubled by a Kildare side who never looked capable of putting together a sizeable string of unanswered points that any potential fight-back required. By the end of the third quarter, Meath’s advantage stood at 2-14 to 1-11, with only three scores of Kildare’s tally to that juncture coming from play.

It was during the final quarter that Meath rammed home their superiority, out-scoring an equally deflated and dejected Kildare by 0-13 to 0-2, with Regan – who scored 0-12 during Meath’s victory over London a week previous – feathering his cap further with a further 0-5, while substitutes Nicholas Potterton and Barry Slevin also got in on the act as Meath ran out handsome winners and left Kildare’s season hanging precariously by a thread.