Unimpressive Kildare get better of Wicklow

Lots of room for improvement needed from the Lilies 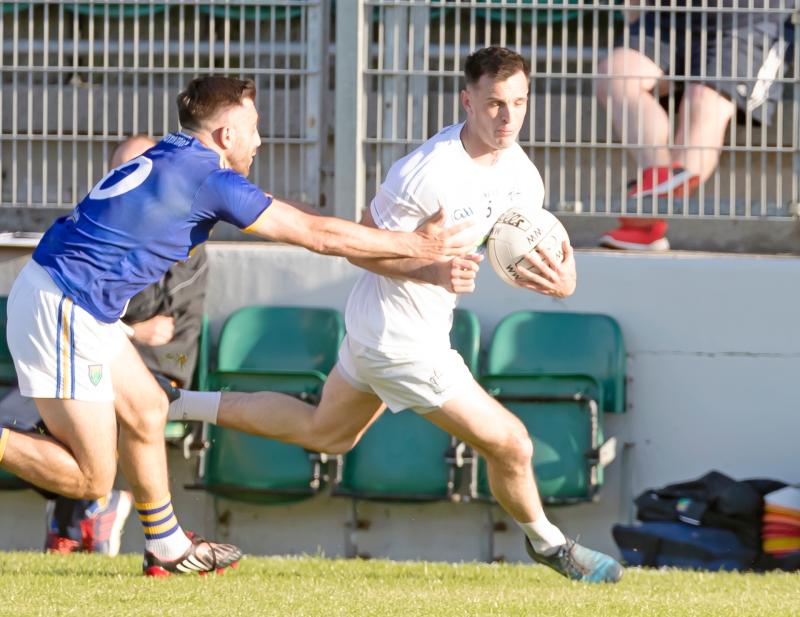 Kildare had their expected win over Wicklow this evening in Carlow but they were made to sweat in the end following a goal from Darren Hayden in the 59 minute but try as they did Kildare held on to win on a final score line of Kildare 1-15 Wicklow 1-10.

Dominated led at the break 0-9 to 0-4 having dominated for long periods but some very poor shooting, 7 wides in the opening  half, kept Wicklow hopes alive.

Relief for Kildare but on this display, they will have to show some  improvement for their next game in two weeks against Longford.