Newbridge layer, a familiar face at races throughout the country, talks all things racing 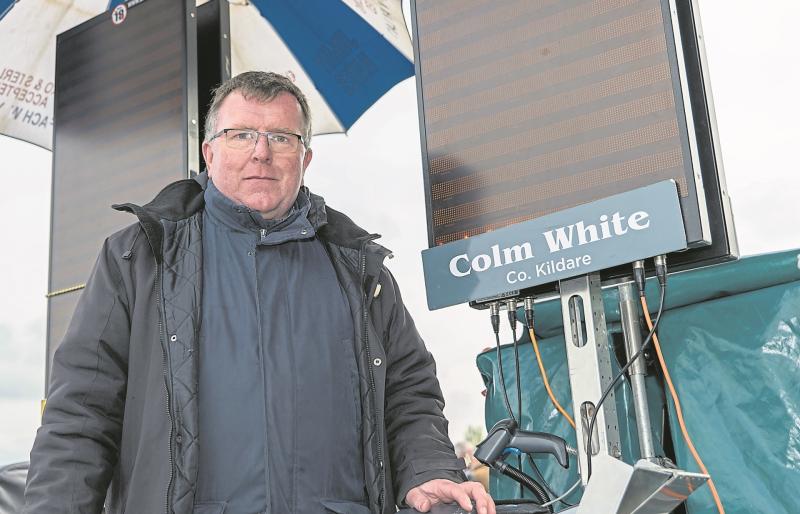 A familiar face at race meetings throughout the length and breadth of the country is Newbridge native Colm White.
Colm's involvement in racing and the betting business goes back a long way, in fact back when he began 'clerking' at Newbridge Dog Track for his older brother Des, in 1980.