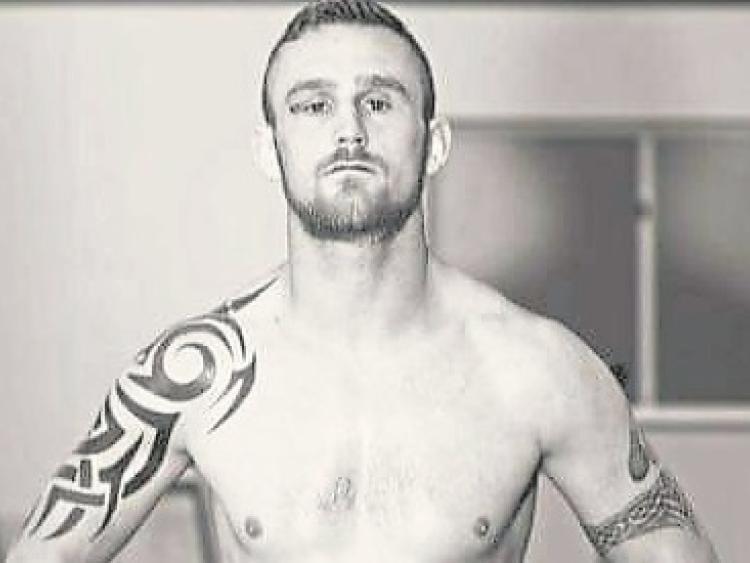 Hogan said after the bout:"I knew I won the fight. I knew in my hear and soul. So disappointed to train so hard as I did and for this  to happen."

The distraught Kildare man added everyone here knows I won the fight, except the judges, "it is bad for boxing and bad for me."

Mungula responded by saying "I clearly won the fight but if he (Hogan) wants a rematch, we'll give it to him and even in Australia."