All to play for in final League game on Sunday 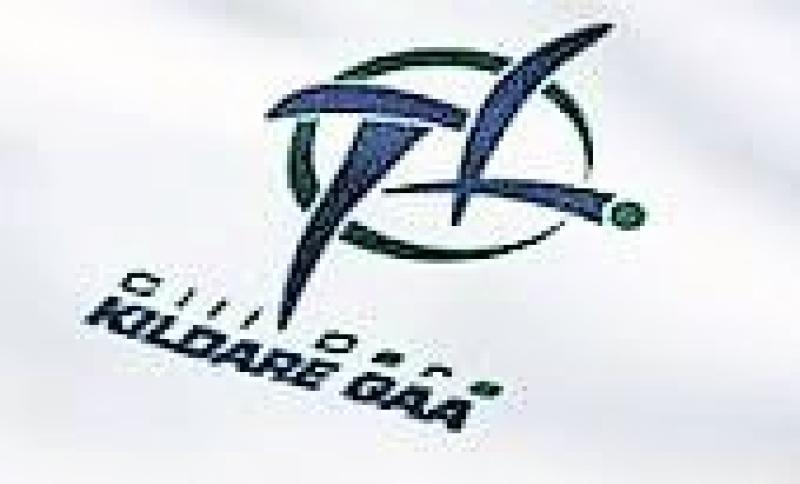 Kildare manager, Cian O'Neill, and his management team have named the same starting XV from the side that defeated Tipperary in last week's Allianz Football League for Sunday's vital clash against Donegal in Ballyshannon.

A win for Kildare, along with Meath defeating Fermanagh, would see The Lilies return to Division 1 in 2020.