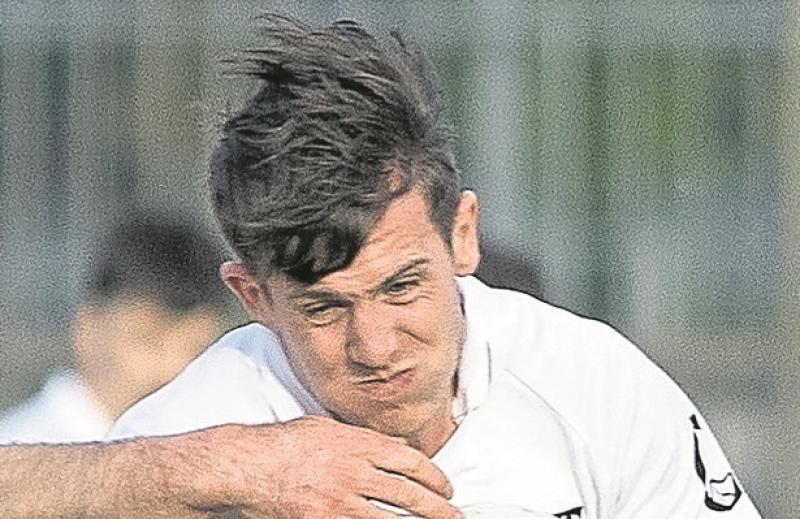 Kildare have named their side for Sunday's crucial AFL (Division 2) clash with Meath in Pairc Tailteann, showing just one change from the side that defeated Clare last week.

Coming in at wing back and making his first start in this season's League is Clane's Cian O'Donoghue who replaces Jason Gibbons.

Meanwhile David Herity and his management team have also announced their team for the vital Allianz Hurling League (Division 2B) game also on Sunday, against Down at St Conleth's Park (2 pm).

The team shows a number of changes, both personal and positional,  from the side that lost to Wicklow last weekend.