Kill man, and former top athlete, Mark Finnegan, returns to Ireland to assist the next generation in obtaining sports scholarships to the USA; here he talks of his experiences and future plans 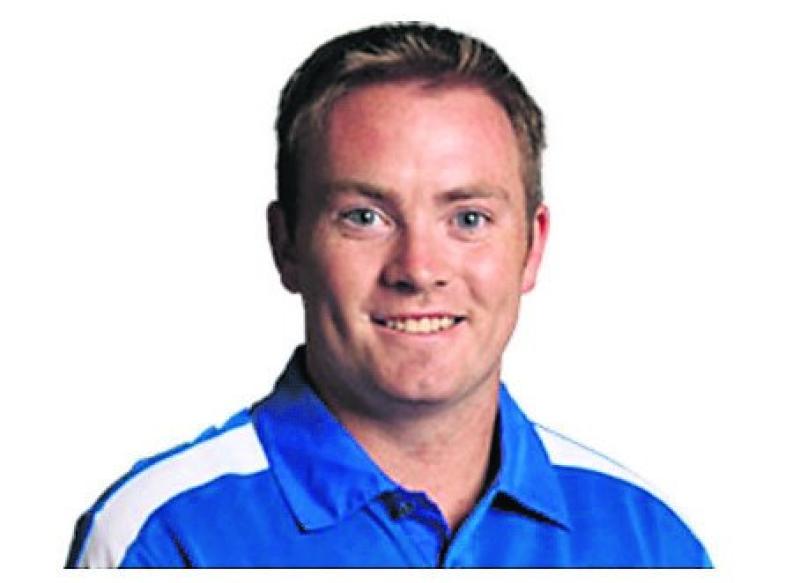 He was a top tennis player with Naas Lawn Tennis Club, was no. 1 in Ireland for most of his junior career; moved to America on a four year scholarship, took up coaching after that and spent the next 12 years in that capacity. Before returning home, some six months ago (with an American wife and two young sons) he has set up a Sports Recruitment Consultancy business.

Meet Mark Finnegan, a native of Kill, Co. Kildare, where he grew up; went to school in the village and in Newbridge College before fulfilling a dream of playing tennis in the States.
After obtaining a degree in finance, from the University of Memphis, Mark embarked on his college coaching career with three top Universities. Along the way he helped to recruit and develop: a Wimbledon semi-finalist and Irish Davis Cup Players.
Mark has now returned home to implement his expertise and create a sports recruitment agency to help athletes of all sports obtain scholarships to college in America, in hopes that they can have as great of an experience as he did.
“I was on the opposite side” Mark said when we met recently, adding “I was the coach recruiting from the recruiting companies … I have a big advantage as I have dealt with all of the right people over there.”
Mark explained that it is a complicated process ranging from visa application, extensive paper work, American college entrance exams, and a promotional video. But where Mark’s service to student athletes is invaluable is his extensive knowledge of which universities, coaches, and cultures will best fit the individual player that he is working with.
Mark is excited that the first ‘recruit’ he sent to America in January, exceeded the family’s expectations. He is also in the process of completing a transfer for a player to a different university in America (as this player didn’t have a recruitment consultant when initially making the move).
There are another eight players that Mark is currently working with in the recruitment process. He goes on to explain that his service won’t end when he succeeds in getting a scholarship for the athlete, as he wants to continue to help them through their transition back to Ireland when they complete their schooling.
Mark explains that scholarships are no longer limited to the top ten athletes. There are many layers and levels of colleges in regard to athletics and academics so there is a an US College fit for everyone.
So, six months back in Ireland getting this new business venture up and running are you happy the way things are progressing?
“Yes” was the instant reply to that query, adding “very happy the way things are going, I have worked with ten players and in the next six months I am aiming to start investing in the other sports, sports such as swimming, golf, individual sports, and I am fully aware that will be a bigger challenge.”
Up to now explains young athletes may have gotten to America through a family member or a friend who went through the process; that used to be the way but not anymore “every other country out there has someone like me to help to give athletes the opportunity” says Mark.
It is incredibly beneficial that we have an individual who has moved back to Ireland, created a business solely focused on helping our student athletes go to America and have all the incredible experiences and opportunities that he did.