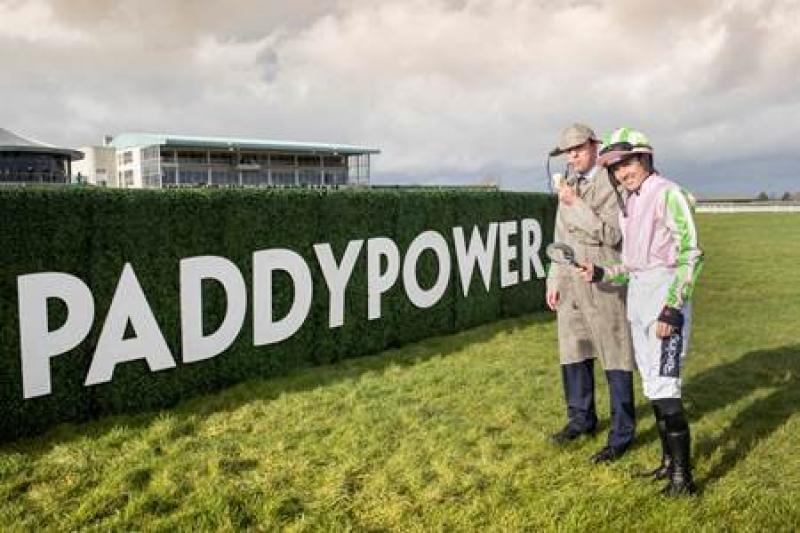 Racegoers will be treated to some vital clues for the Cheltenham Festival - both on the track and off the track - at Naas Racecourse on Sunday, February 24.

The annual Paddy Power Trials Day returns to Naas and as well as some insightful races during the seven race card, punters can also take in the views of an all-star panel at the Paddy Power Cheltenham Preview which takes place in the newly renovated Grandstand after racing.

“This weekend could be the last chance shrewd bettors have to pick up on any remaining clues ahead of Cheltenham. And we’ve also introduced a Cheltenham preview evening at Naas Racecourse after the main event so have your cheat sheets at the ready!” a spokesperson for Paddy Power said.

The Paddy Power Cheltenham Trial's fixture at Naas on the last Sunday of February has become a renowned stepping stone for trainers to use ahead of the Cheltenham Festival next month.

Willie Mullins typically sends a strong team to Naas for this fixture and previously won the Grade 2 novice hurdle on the card with Annie Power, while last year his bumper winner on Paddy Power Trials Day, Carefully Selected, finished a close second in the Champion Bumper at Cheltenham.

Owing to the unseasonably dry winter that we've had in Ireland trainers have found opportunities for Cheltenham prep races scarce but with a more favourable weather forecast in the coming week, Willie Mullins, Gordon Elliott, Joseph O'Brien, Noel Meade Henry de Bromhead and Jessica Harrington are all likely to be well represented at Naas on Sunday.