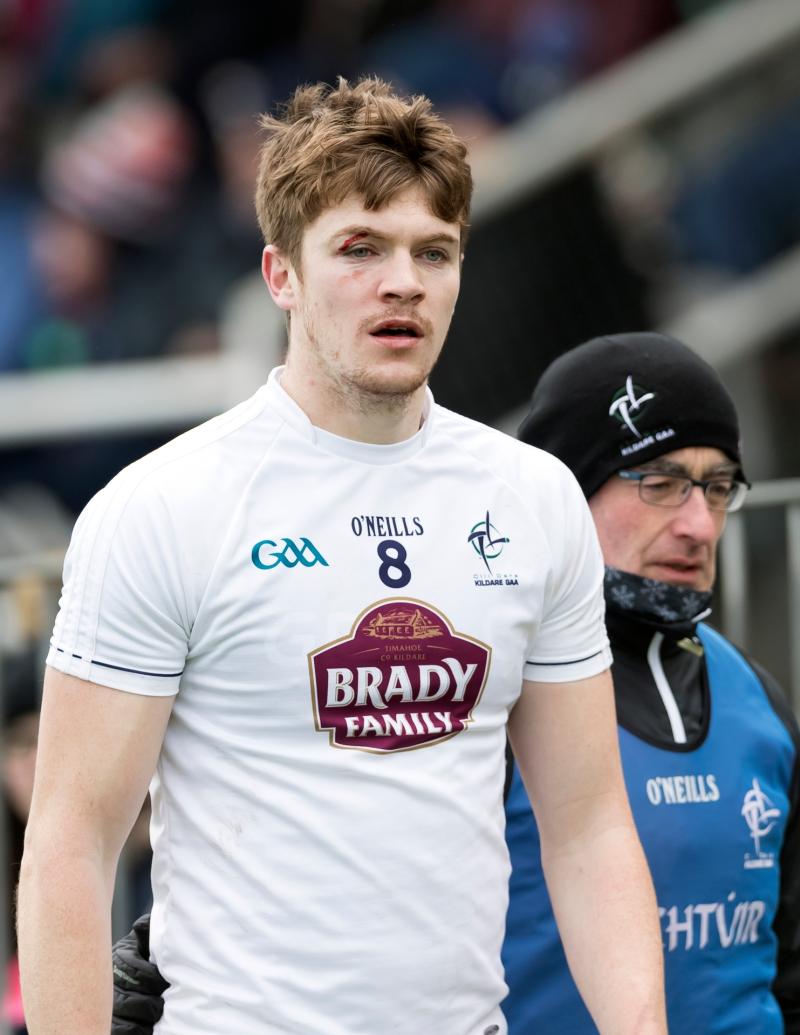 Kevin Feely named on Kildare side for Sunday

Kildare have made two changes from the side that drew with Armagh in their opening game in the Allianz Football League last week for this Sunday's clash with Cork in Pairc Uí Chaoimh, throw in 1 pm.

Kevin Feely who was forced off with an injury after just eight minutes against Armagh is fit to take his place at midfield.