Heartbreak for The House

Shattering one point defeat to Kilcummin 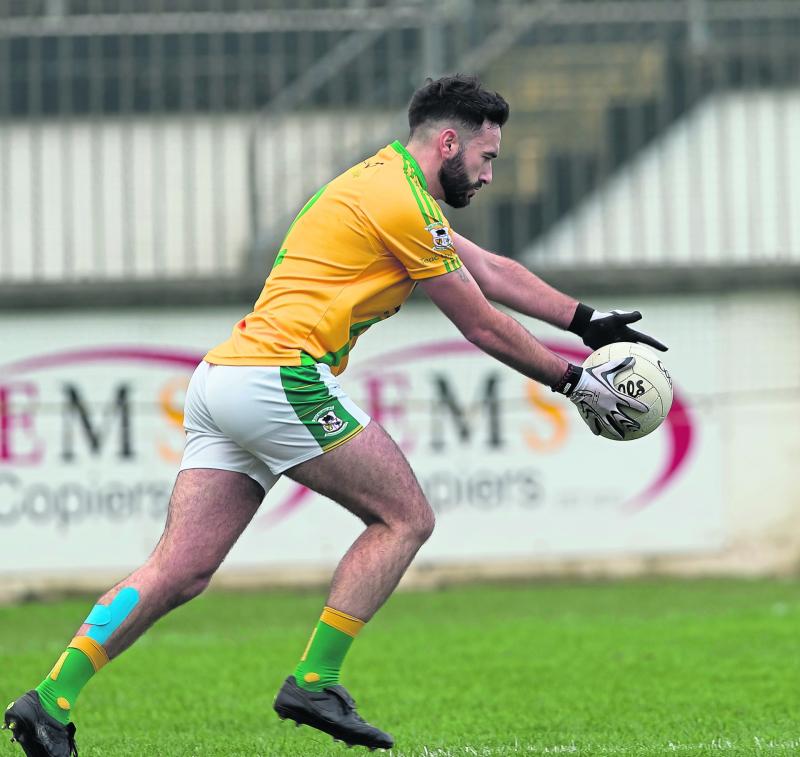 Two Mile House suffereed a shattering one point defeat at the hands of Kerry and Munstere champioins Kilcumminn at The Gaelic Grounds, Limerick, this afternoon.

After taking a three point lead after eight minutes, the Kildare champions were dealt a major blow when Peter Kelly was shown a black card; that after the county man had hit two of the three opening points.

Kilkcummin immediately came into the game taking a two point lead which they held into the half time break, 0-8 to 0-6.

The second half saw The House work their way back into it, drawing level after 37 minutes.

It took Kilcummin all of 13 minutes to get their first score of the second half but despite losing a man to a second yellow they battled.

'The House drew level at 0-9 and 0-10 apiece before an excellent 44m free was sent over by Philip Casey that proved to be the winner.