Kildare Sports Review of the Year: Lilies capture Christy Ring in some style

Tommy Callaghan looks back as Kildare capture the Chrisity Ring Cup, player of the Year and four Champion Ring Awards 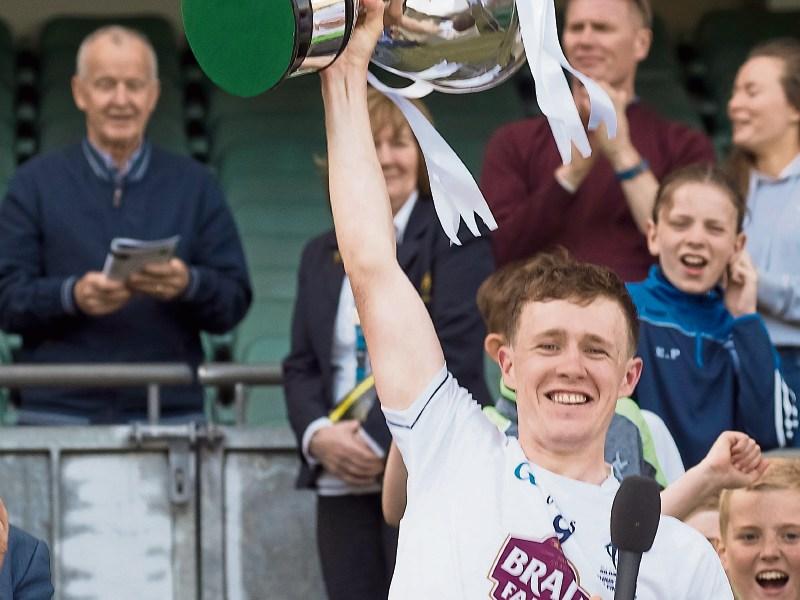 Kildare hurlers captured the Christy Ring Cup in 2018 after a season that could only be described as a very mixed bag.

Right from the word go manager Joe Quaid, insisted that his main focus throughout the season was on the Christy Ring, and he fairness he repeated that over and over again, as The Lilies struggled to hit top form in the Allianz Hurling, that culminated in them failing to win a game and eventually being relegated.

But Joe never lost faith in his lads and right he was.

So after the league disappointment he gave his players a few weeks off, back to their clubs before regrouping and making a fresh effort with nothing short of a Christy Ring Cup success on his mind.

And so as the group stages got under way it was The Lilies who looked one of the most impressive with three wins in their group, defeating Wicklow, Roscommon and Mayo.

London defeated Wicklow in the second semi final so it was Kildare v the boys from across the water in the final.

In the final it was Kildare, after a somewhat slow start who gradually wore down exiles with James Burke, after making a remarkable from a very serious illness who led the way with eight points as Kildare won on a score line of 3-19 to 1-11, Jack Sheridan again playing a vital part scoring 2-1.

An emphatic victory and one thoroughly deserved it has to be said. But the success did not end there.

Later goalkeeper, Paddy McKenna, who has been understudy for some time to Paul Dermody but was called up when the former was ruled out through injury early in the season, was named Christy Ring Player of the Year while Jack Sheridan, Mark Moloney and Eanna O'Neill who all picked up Christy Ring Champion 15 Awards.