In this week's Leader sport 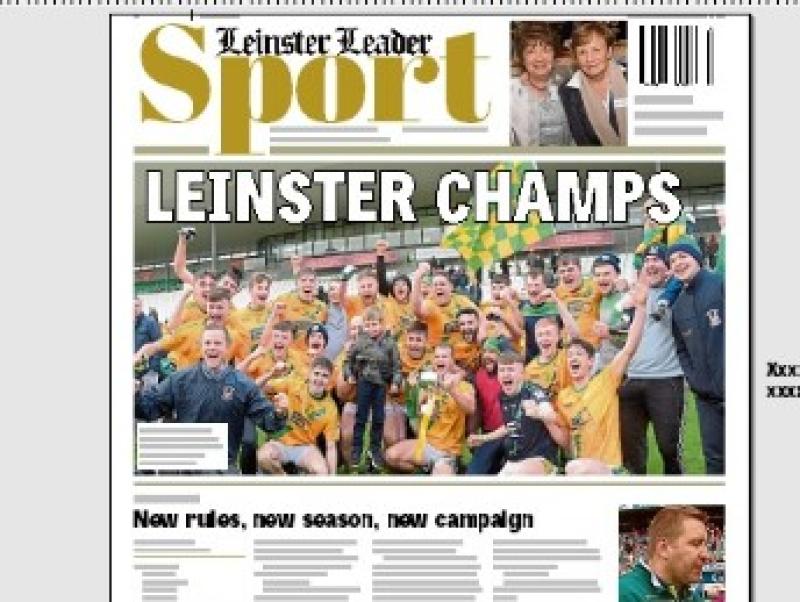 GAA Convention: Brady Ham keeping in it the Kildare Family; Finances continue to rise; He is no Seamus but Ger has guided Kildare to calm waters in difficult times.

Cycling: JB Murphy shows he has what it takes.

Racing: Tingle thriller was one of the best (Robert Catterson); Katie and Nina honoured at HRI Awards.