Kildare champs hold out against strong wind in second half 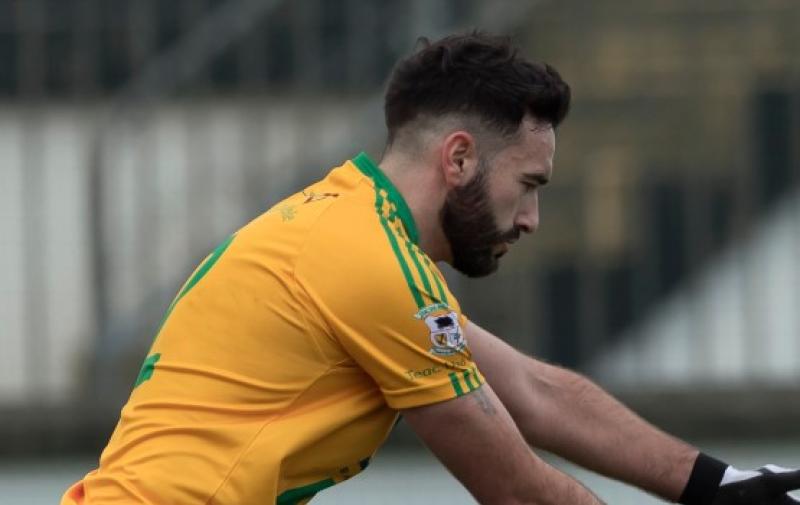 Two Mile House were crowned Intermediate Club champions of Leinster with a one point win over Shamrocks of Offaly, 1-8 0-10, at O'Connor Park, Tullamore, this afternoon.

It was the first half when this game was won, House playing with the strong wind built up a six point lead, with  brilliantly well worked goal finished off magnificently by Conor Keogh, the influential Chris Healy hit three points from play while Aidan Casey also hit three as The House led 1-7 to 0-4 at half time.

Shamrocks came more into the game when they got the wind and slowly cut back the lead with full forward Nigel Dunne the main man but in the end it was Two Mile House deservedly held out by a point with Peter Kelly lifting the cup making it the second time Two Mile House have been crowned Leinster champions, brilliant for the club.