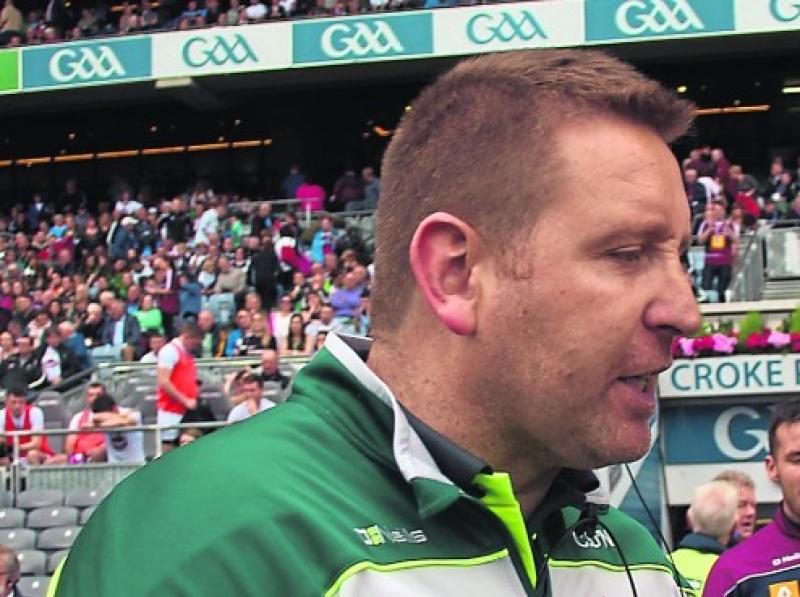 It was certainly expected but nevertheless a huge disappointment with the confirmation this afternoon that both Daniel Flynn and Niall Kelly will be missing from the Kildare set-up of 2019.

Flynn, is finishing his Masters this year before heading off for a few months travelling before taking up a position later in the year with a Dublin firm, while Niall Kelly has begun a three month travelling trip. Manager Cian O'Neill did, however, leave the door open for the Athy man when he returns.

Apart from that there are no big shocks with the 39 panel consisting of no less than 11 players who were involved in this season's successful All Ireland U20 winning team.

The 39 man panel which officially begins training this weekend consists of the following.