Golf Ireland to take the place of the GUI and ILGU 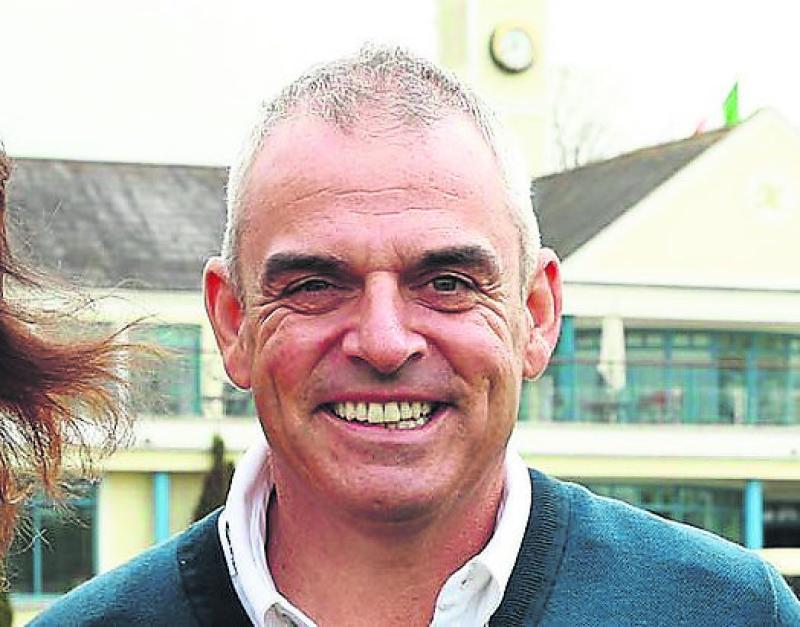 At present Ireland, we are told, stands alone in the world as the only country that has two governing bodies overseeing men's and women's golf, namely, the GUI and LGUI. Now that finally maybe about to change with the proposal to have just one body covering the entire 32 counties to be known as Golf Ireland.
Discussions have been ongoing for some three years between the two bodies who have been running golf in this country for some 125 years.
The need for change has been universally agreed, albeit a slow process in Ireland, but after major consultation between all the stakeholders proposals have now been finalised since last August to make, what will be major structural changes.
Now it is up to the individual clubs and their members to endorse those proposals; clubs, in Kildare and through-
out the 32 counties are currently meeting to decide if they will accept the proposals that will bring into force Golf Ireland.
So exactly what will those proposals mean to clubs and indeed to the individual golfer?
The GUI recently issued guidelines with their vision of the proposals, bearing in mind that participation in the game of golf is declining at, some would suggest, an alarming rate.
According to the GUI, there are at present 183,000 GUI and ILGU members across the island of Ireland, which represents a fall of some 25% since the mid-2000s; that's a drop of some 60,000, an alarming number by any standards.
Whether forming one governing body will address that decline is probably open to question but one thing is for sure if that decline in numbers continues at the same rate in the future it certainly will send the alarm bells ringing loud and clear; if indeed they have not been ringing heretofore.
According to the GUI the main improvements if the merger proposals are endorsed will see: a secure future for the game with clubs benefiting from increased support and funding and becoming part of a family-friendly, inclusive sporting organisation that meets the demands of modern golf.
The GUI insists that “if we don’t act now, golf will remain in decline; we need to change the way we run golf for the good of the game and with the game restored to good health, golf can thrive again.”
On costings, golf club members are informed that for the first two years of Golf Ireland, the costs are set in stone; affiliation fees for adults will be fixed at €24 in Ireland and £20 in Northern Ireland. Fees for juniors will be €5 and £3.50.
Ryder Cup winning captain Paul McGinley, who played golf at juvenile level in Naas, noted in a letter to golf clubs supporting the creation of Golf Ireland: “This is golf’s way of responding to the needs of golfers in modern society.”
The GUI and the ILGU will meet on January 19 when a vote will be taken to either accept or decline the proposals put forward on the amalgamation.
For the full proposals see www.onegoverningbody.com