Milltown crash out to St Brigid's

Great journey ends in own backyard 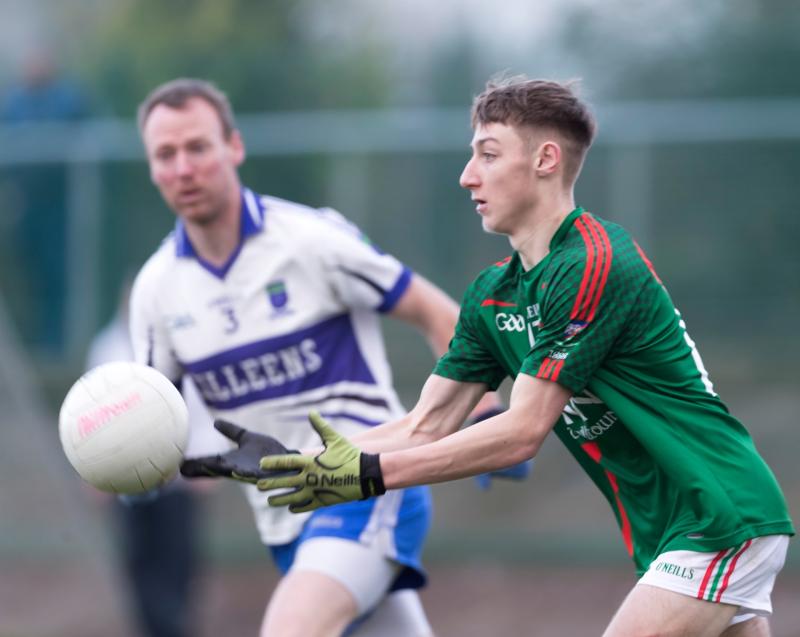 Milltown’s quest for Leinster Championship glory is at an end after they went down to a narrow 1-11 to 1-7 defeat against St Brigids of Offaly this afternoon.

A powerful surge in the third quarter set the Offaly club up for victory and although Milltown threw everything at them in the final few minutes it wasn’t enough.

Despite missing a number of opportunities in the first half Milltown did hold the interval lead thanks to a Morgan Owens goal.

Thomas Mooney had earlier put the visitors in front with his own three pointer but it was Milltown that went into the break leading 1-4 to 1-3.

Milltown looked primed to kick on when they led by two points at the beginning of the second half but St.Brigids hit five on the bounce to scupper clear after Ronan O’Shea kicked a crucial free wide.

Alan Dignam got Milltown within touching distance at the end but the goal they needed never came and thanks to six points from David Egan, St.Brigids eased home to a deserved four point victory.