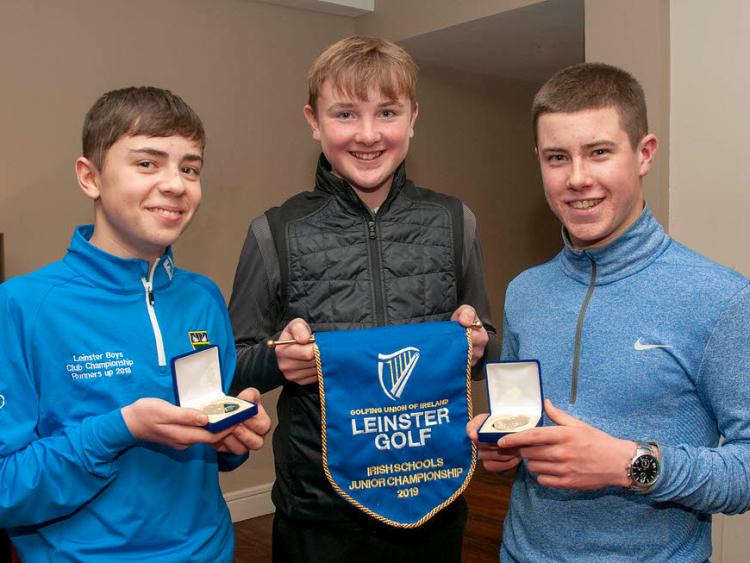 Andrew Curran, Darragh Behan and Eoin Freeman booked their place in the All Ireland Finals at Portstewart Golf Club from April 23 and 24 next year when they scored 71 points to edge out Terenure College by two points.

Over 70 schools took part in this year's competition with qualifying events at Athy, Beaverstown and Woodbrook.