Lilies top the list as eight counties in total honoured 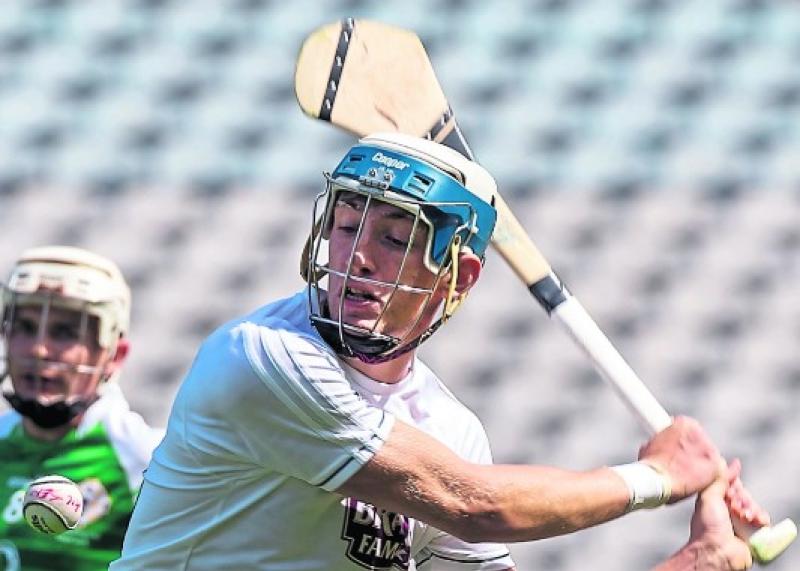 Kildare have received the honour of having four county hurlers named in the this season's Christy Ring Champions XV.

Christy Ring champions, Kildare, received the most awards, four, while the rest of the awards go to London (3), Wicklow (2), Derry (2) with Down, Armagh, Roscommon and Mayo all getting one each.