Lilies to take on Wicklow in Round 1 of Leinster

Early start for Kildare in 2019 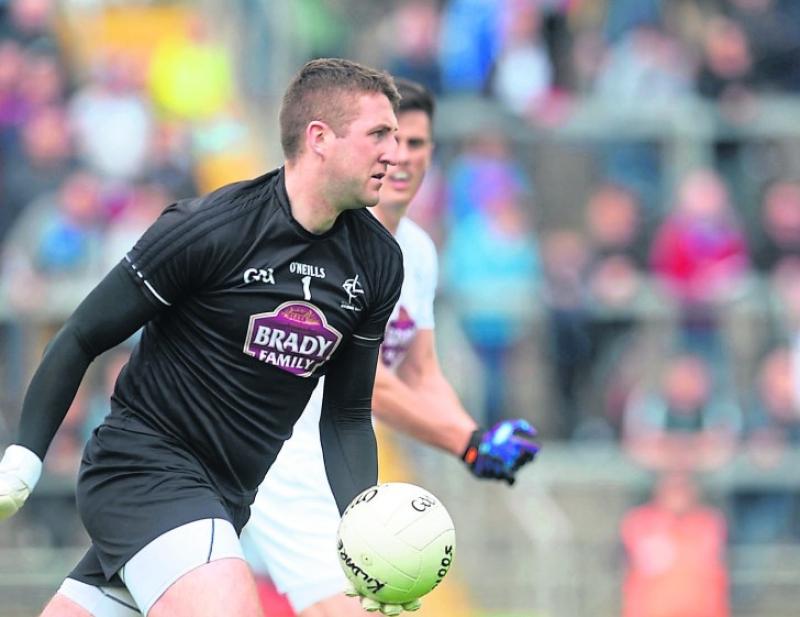 Mark Donnellan in action for Kildare

Kildare will open their 2019 Leinster SFC campaign against Wicklow following the provincial draws on Thursday evening.

Having lost to Carlow in 2018, The Lilies were this year in the draw from Round 1, the first time for a number of years.

Kildare are in the same side of the draw as Leinster and All Ireland champions Dublin.

The full draw is as follows:

In the Christy Ring Cup, holders Kildare, are in Group 2 along with Roscommon, Meath and London.

Group 1 comprises of Donegal, Wicklow, Down and Derry.

Group games played in a Round Robin basis; top two team into semi finals; winners of each group will play runners-up of the other group.

The winner of the Christy Ring Cup in 2019 will be promoted to the Joe McDonagh Cup; bottom team in each group to play-off and the loser relegated to the Nicky Rachard Group