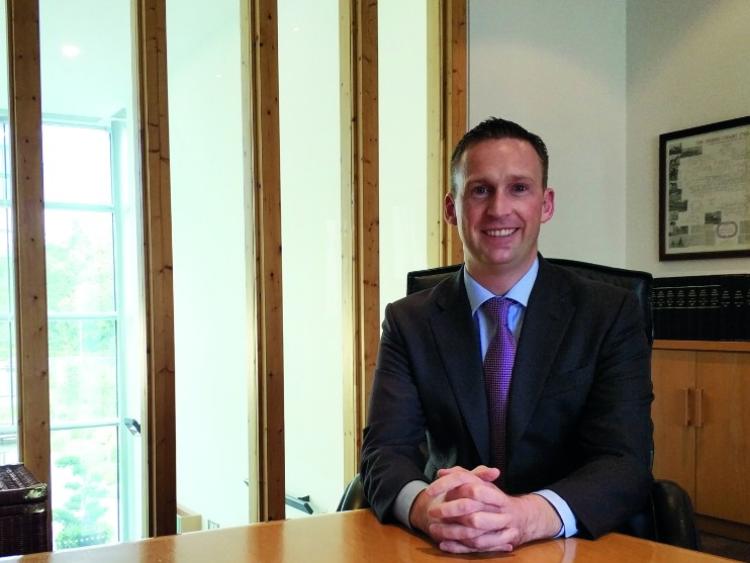 Tote Ireland today announced the appointment of Ross Kierans to the position of General Manager of Tote Ireland.

Horse Racing Ireland Chief Executive, Brian Kavanagh, said: “We are delighted to see Ross in the position of General Manager of Tote Ireland. Ross has tremendous experience and in his ten years with Tote Ireland has played an important role in the financial, operational and strategic performance of the company.”

From Newbridge, Co Kildare, Ross is a graduate of NUI Galway. He has worked in a number of industries ranging from financial services to audit and assurance. A qualified accountant, he has close to 10 years of service with Tote Ireland. Ross has been Financial Controller of Tote Ireland since June 2016.

Ross is a very active and keen golfer and a member of the Royal Curragh Golf Club.