Moorefield defeat Naas at their ease 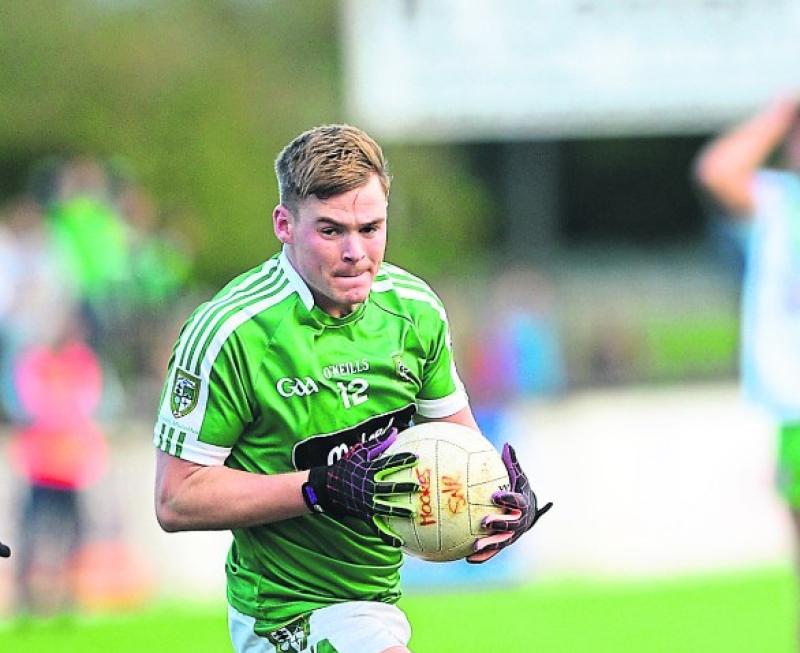 Champions, Moorefield, are through to the  Joe Mallon Motors SFC decider following a facile eight points against Naas in the semi final this afternoon.

The game was all but over at half time a half totally dominated by Moorefield and they went in at the break leading 0-11 to 0-3.

Naas did come more into it in the second half, without really ever thretening and in the end is the champions who march on to the final in two weeks time where they will met Athy.