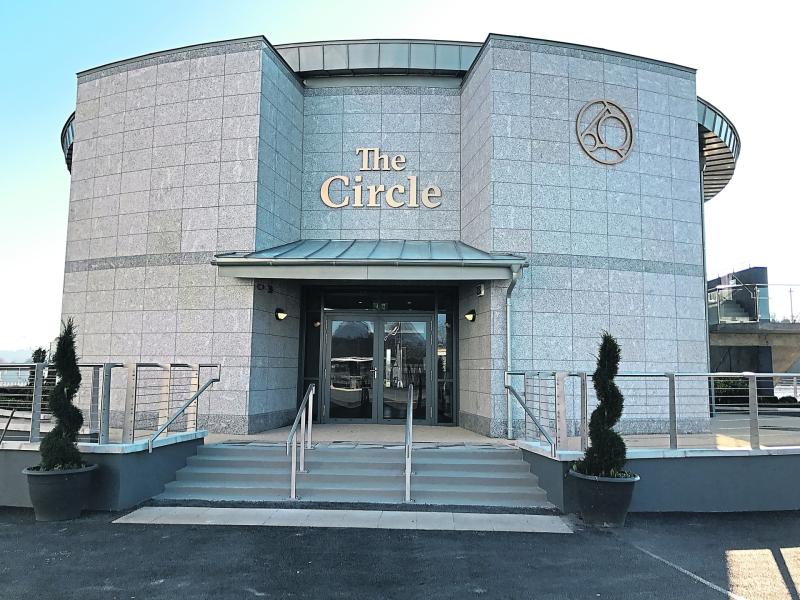 The Circle at Naas Racecourse

For the second season in a row the Beresford Stakes will be held at the Naas track and manager, Tom Ryan, has expressed his delight, not only at the entry for the Beresford, but the overall card.

"We are very happy with the declarations for Sunday's meeting; we've got a lovely mix on the card with some very nice two-year-olds declared and some seasoned older horses. We couldn't be happier with the ground, which is good, good to form in places, and we are looking forward to a big day on our calendar" said popular racecourse manager.

There are seven declared for the Group 2 Beresford Stakes, headed by Mount Everest, Aiden O'Brien trained and Ryan Moore ridden, one of O'Brien's three declared along with Japan and Sovereign.

Ger Lyons is represented by debut winner Pythion; Jim Bolger has Guaranteed while Aidran Keatley's Machqeez is the only maiden in the line-up while Michael O'Callaghan is expecting big things from course and distance winner Power Of Now; returning to the venue where he recorded his first win on his third career start a few weeks ago.

Curragh based O'Callaghan said he is very hopeful of Power Of Now, "he has come out of his Naas run very well and we are really looking forward to Sunday's big race."

Falcon Eight (Dermot Weld) will be attempting to bring up a hat-trick in the Group 3 Loughbrown Stakes; a two miler which also features Renneti and Twilight Payment.

There is a strong entry from across the water for the Group 3 Weld Park Stakes with Sir Mark Prescott's Brassican joining the Mick Channon trained Chynna; while Aidan O'Brien had declared the highly rated Hermosa.

All in all a great card at Naas on Sunday which also hosts their family fund day on Sunday with a range of free activities throughout the afternoon.