Brazil latest Naas golfer to compete in the Nassau 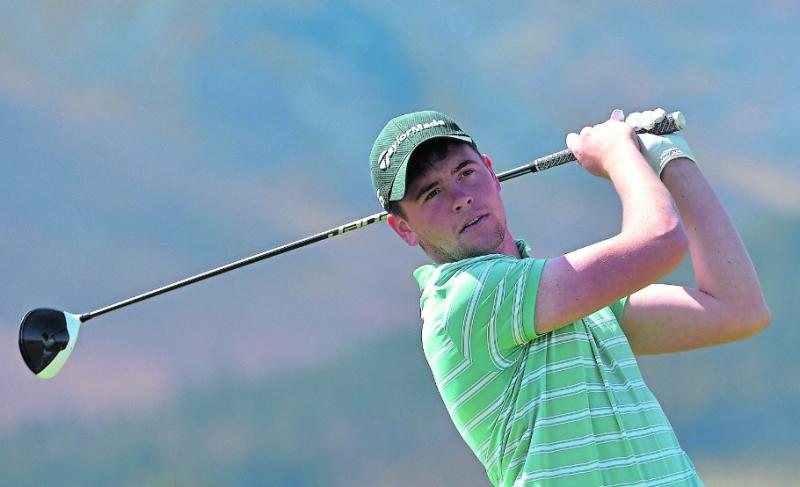 Robert Brazil, a member of Naas Golf Club, has been selected by the GUI along with Alex Gleeson (Castle) to compete at the Nassau Invitational in New York from October 5-7.

West of Ireland champion Brazil will link up with Gleeson, the player he beat in the final of the West Of Ireland earlier this year, for the trip to the States. Gleeson won the Bridgestone Order of Merit in 2018 and has previously played at the Nassau, reaching the final in 2015.

The Nassau Invitational has been won by five Irish players in the past, most recently by another Naas golfer, Conor O'Rourke in 2016. Naas players have been especially prominent at the Nassau. Last year Jonathan Yates reached the final and in 2014 Jack Hume became the fourth Irish player to win. Other previous winners from Ireland include Darren Crowe (2004), Niall Kearney (2007) and Paul Cutler (2009).

Following one round of stroke play qualifying on Friday October 5, the top 16 players progress to the match play stages.