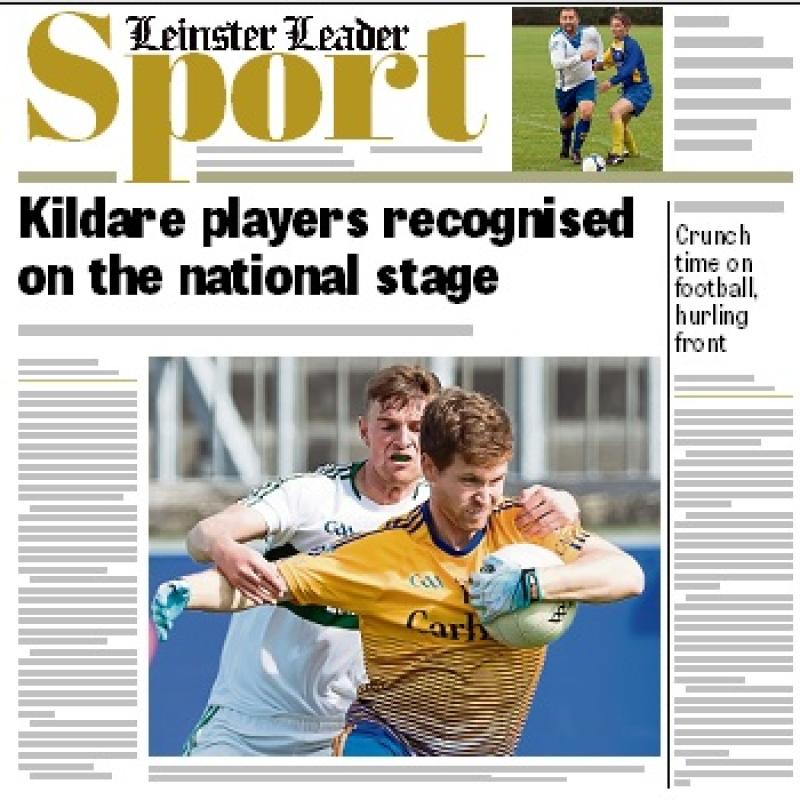 Crunch time on the local football and hurling scene.

Fancied teams all through to the quarter finals in senior and intermediate championship.

Milltown and Rheban to clash in Junior Football final.

From the Fairways, club results plus Gavin Lunny's weekly top and picture special as Raheens GAA takes to the fairways.

Racing: No such thing as a certainty, is there? (Robert Cribbin).

KDFL: all your soccer results, fixtures, tables plus