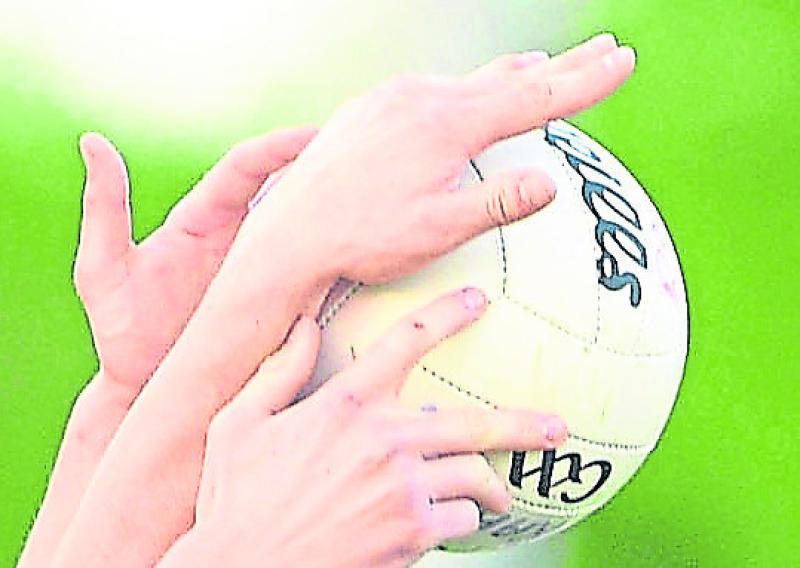 The various championship football draws were made on Sunday evening with the senior and intermediate pre-quarter finals, quarter finals plus the relegation semi finals.

With teams that have already met this season being allowed to play one another again, a silly rule if ever there was one, in both the senior and intermediate quarter finals, there is a strong possibility that this could happen depending on the the way the pre-quarter finals work out. The draws are as follows: