Fixture shows total disregard for Leinster, for players and for every senior club in the county 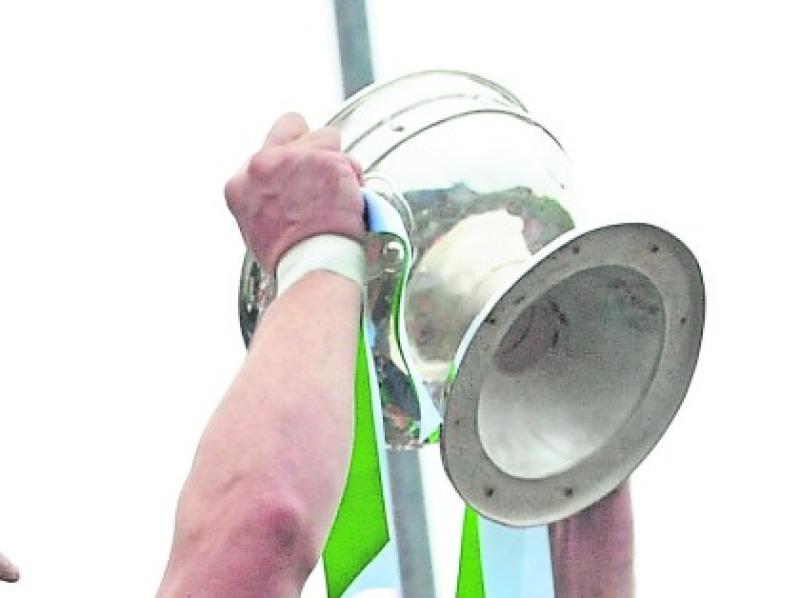 The winners of this season's Joe Mallon Motors SFC will have little time to celebrate. The final, fixed for Sunday October 21 will leave a mere seven days to prepare for an assault on the Leinster Club Championship as the Kildare winners are due to take on the Westmeath champions on Sunday October 28, away.

Delegates at last night's September Co. Board meeting in Hawkfield were informed of the fixtures but not one delegate, not one member of the top table had a comment to make as the meeting moved swiftly along.

While it can be, to a certain extent, understandable that no senior club is anxious to sound cocky or even arrogant complaining about participating in Leinster with one round of the Group games still to be played in this season's Kildare championship, nevertheless no matter what way one looks at it, it is nothing short of scandalous to fix the county final one week before the Leinster campaign gets under way.

And imagine if the county final ends in a replay?

Will players then be asked replay mid-week and then play in Leinster three or four days after, or even worse, what if a replay is required, will it be played on the following Saturday and the Leinster Club game 24 hours later.

It certainly shows a total disregard not only for the Leinster competition but also to players, especially to club players who have been left for weeks on end without competitive competition and then forced to play anything up to seven championship games in a matter of 8 or 9 weeks.

And remember the first round of the senior championship began back in the first week of May no less than 22 weeks before the final.

It certainly lends credence, rightly or wrongly, to the notion that the no. 1 objective in Kildare is to get all games finished on time; regardless of the consequences so come convention time it can be said that all games are finished, completed on time.

This decision will also lead to a belief, held by many, that there is a total disconnect between the Co. Board and clubs within the county.

There will be no shortage of complaints within minutes of the county final whistle on October 21, unfortunately that will be too little and too late.