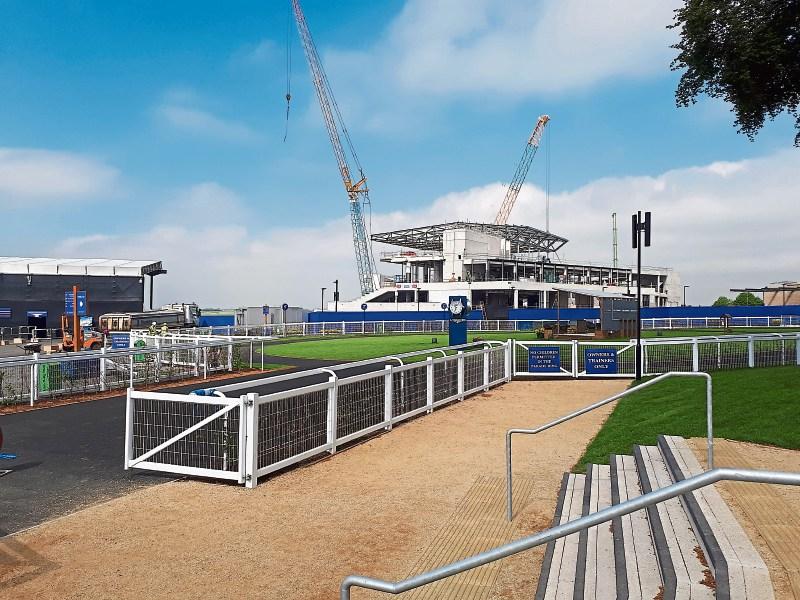 Sea Of Class will bid to become a seventh British-trained winner of the Group 1 Darley Irish Oaks in 10 years when facing six rivals at the Curragh on Saturday.

The William Haggas-trained daughter of Sea The Stars steps up from two notable Listed race victories to take on an Aidan O’Brien-trained trio of Magic Wand, Bye Bye Baby and Forever Together in the €400,000 contest.

O’Brien is seeking a 40th Irish Classic victory this weekend and a first of the current season, while his eldest son Joseph will attempt to follow up his Dubai Duty Free Irish Derby success when saddling Curragh maiden winner Tissiak.

Local Curragh trainers Dermot Weld and Willie McCreery are both set to have runners in the race with Romiyna and Mary Tudor .

Willie McCreery is confident that the step up in trip will help Mary Tudor and he commented; “Mary Tudor is in good shape, Billy Lee rode her in her last piece of work this week and was very happy with her so roll on Sunday. I think she will relish the step up in trip and we will sit with her until the turn into the straight and as long as possible, we’ll try to be the last person to play and hopefully there is something to play at the end. I’m very positive and you have to be if you are going into an Irish Oaks.”

James Doyle, who won the 2014 Irish 2,000 Guineas on Kingman, is looking forward to being back on board Sea Of Class this weekend.

“Sea Of Class has been really progressive winning a couple of Listed races,” said Doyle. “She’s got a smart turn of foot so she seems to be going in the right direction. Everything is positive with her. In her second race at Newbury they didn’t go much pace at all and we sat out the back to get her to relax and pass horses. She quickened up really well and the form of that run has worked out great with Athena, runner up that day, going on to win the Grade One Belmont Oaks. Her second win was pretty straightforward as well and she did it nicely so we’ll see what we can do on Saturday at the Curragh.”