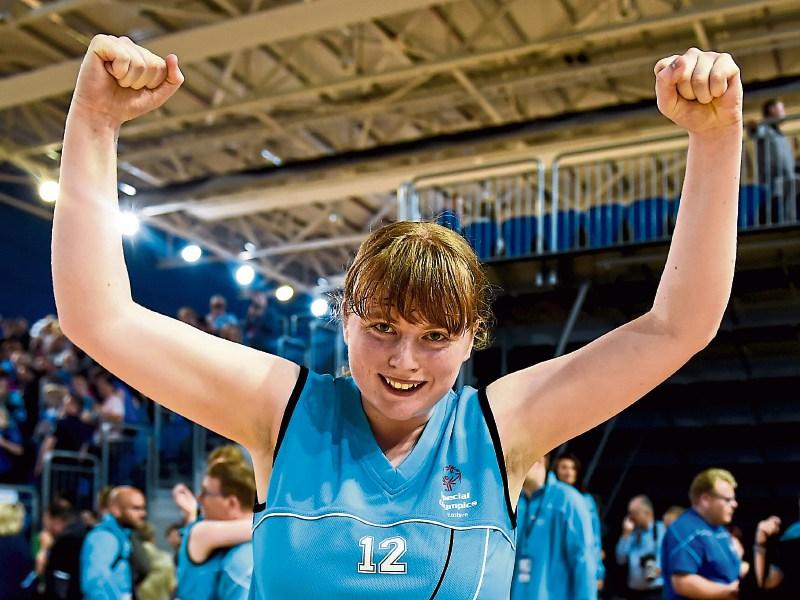 Anita Forde from Leixlip on the Eastern Basketball team

Kildare’s Special Olympicians put in a super performance at the 2018 Ireland Games bringing home a total haul of 88 medals.

Depending on the location of their clubs, some athletes represented Leinster, while others were in the Eastern Region and one athlete competed for Munster. They brought home 27 golds, 33 silver and 28 bronze medals. 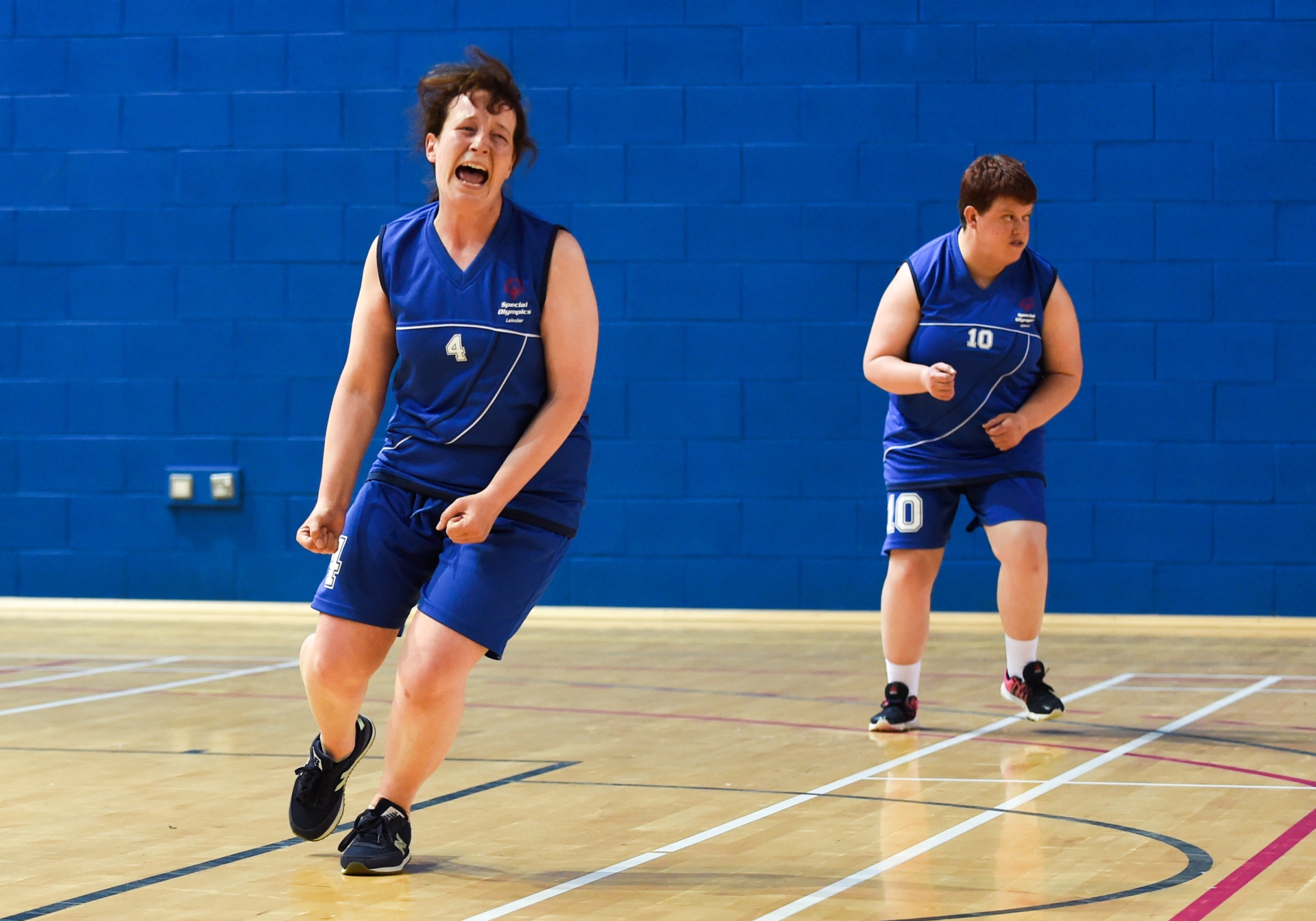 Jude O'Keefe from Naas in action

Overall, 1600 athletes from the four corners of Ireland took part in the games, which are one of the largest and most prestigious sporting events to take place in Ireland in 2018.

Commenting as the Games drew to a close, Matt English, CEO, Special Olympics Ireland said: “The 2018 Special Olympics Ireland Games were a huge success and on behalf of the organisation, I would like to thank our athletes for their incredible commitment, energy and enthusiasm; not just over the course of the three days but over the many months that they have been preparing and training for these Games.

“I would like to extend a huge thank you to the families and supporters that turned out in such amazing numbers and to each and every volunteer who went above and beyond their roles to make sure that our athletes had the time of their lives. And to our athletes, you are the reason for everything we do and it's no less than you deserve, I hope you are going home happy and proud."

Annette Codd, regional director for Special Olympics Leinster said: “Our congratulations go to all of the athletes that took part and represented Leinster so well over the course of Games - we’re so proud of each and every one of them. For many of our Team Leinster athletes, the 2018 Special Olympics Ireland Games in Dublin were their first chance to compete on a national stage; to represent their region at these prestigious Games is, in itself, a phenomenal achievement.

“Bringing home 369 medals and personal bests from a competition of this level is a huge achievement. They are also returning home with memories and new friendships that will last a lifetime. I would also like to thank all the families, coaches and volunteers from across Leinster, who all played their part in making these Games such a huge success; it would not have been possible without them.”

Selected athletes from these Games will go on to represent Team Ireland at the 2019 Special Olympics World Summer Games in Abu Dhabi. 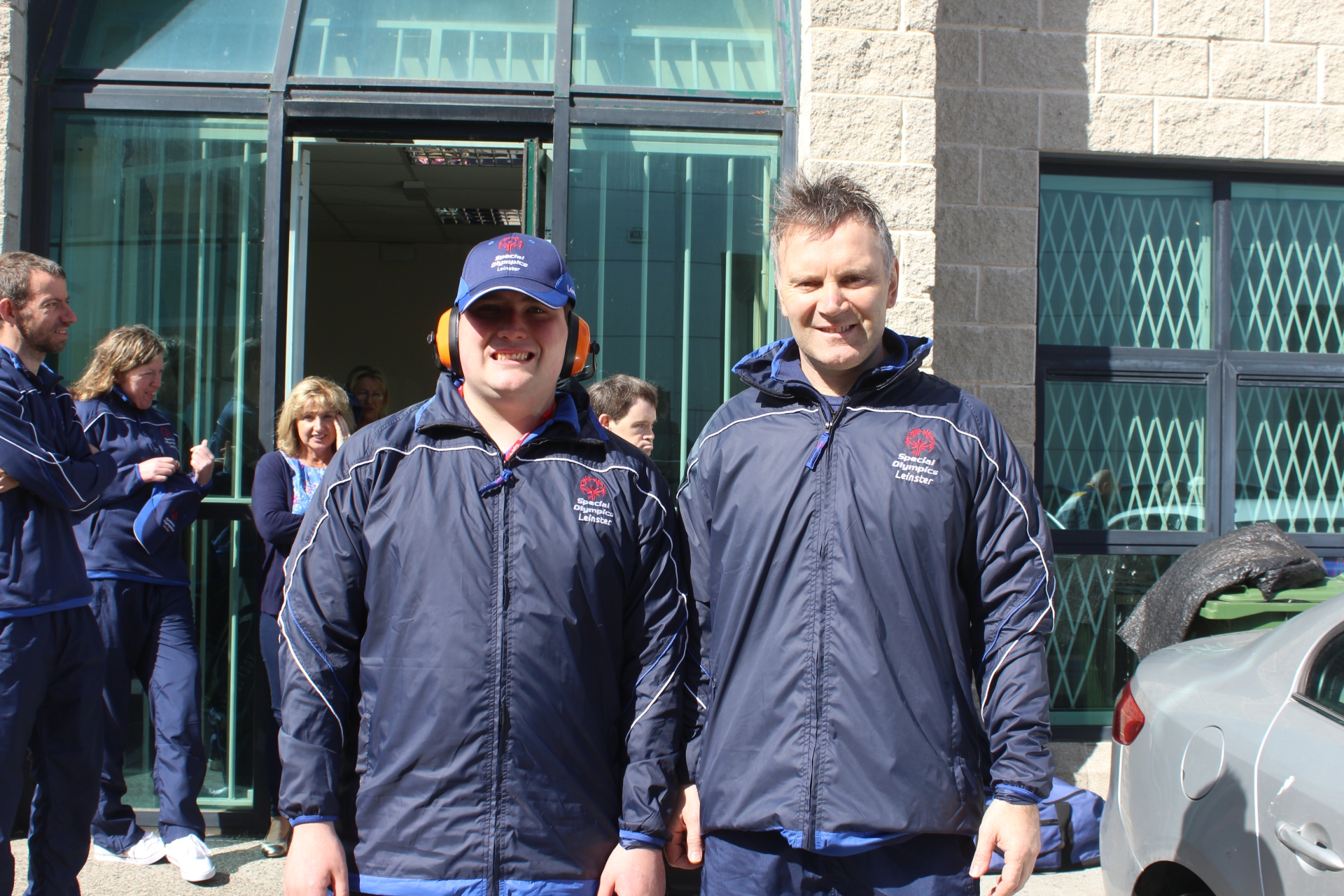 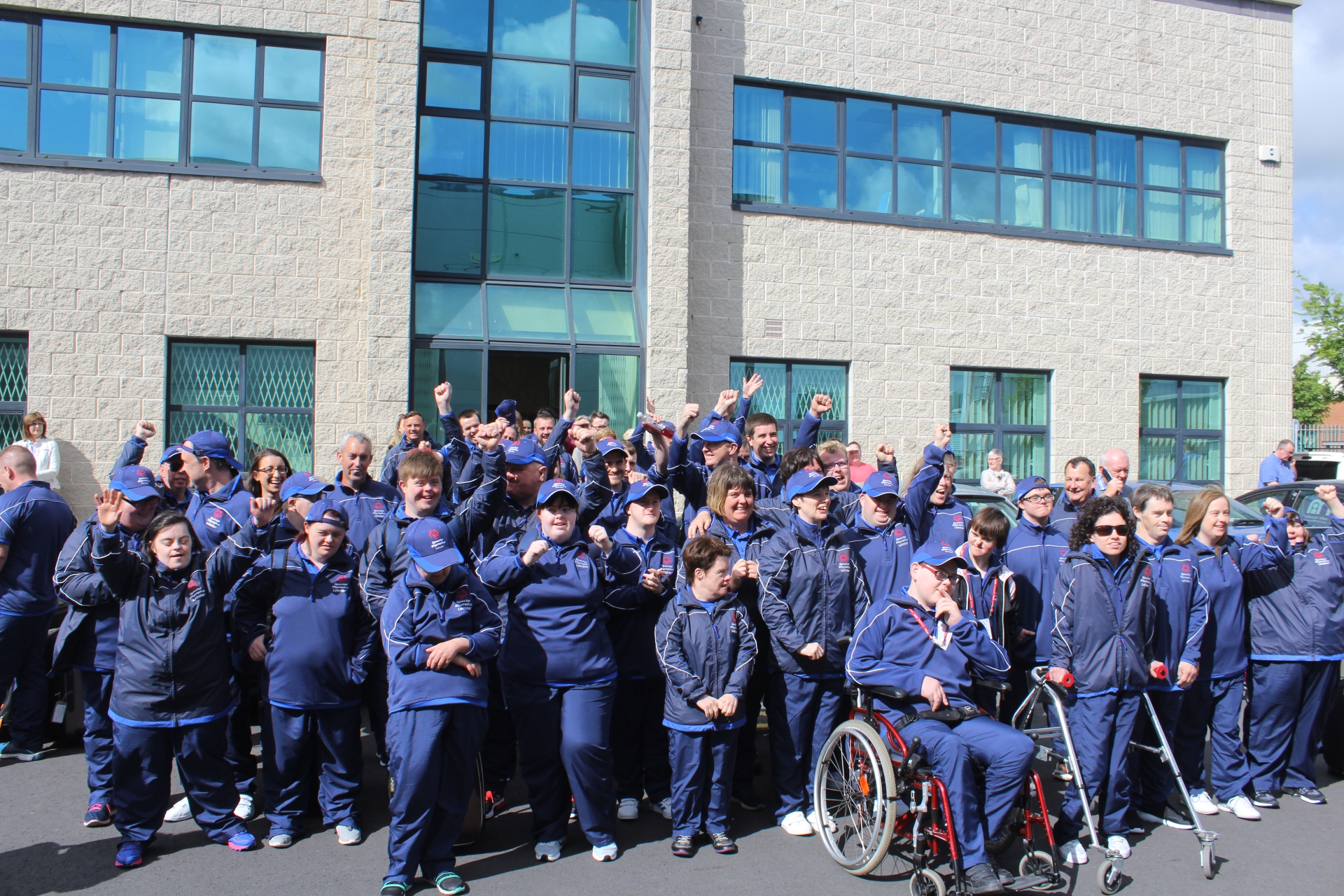 The athletes pictured prior to setting off from KARE in Newbridge 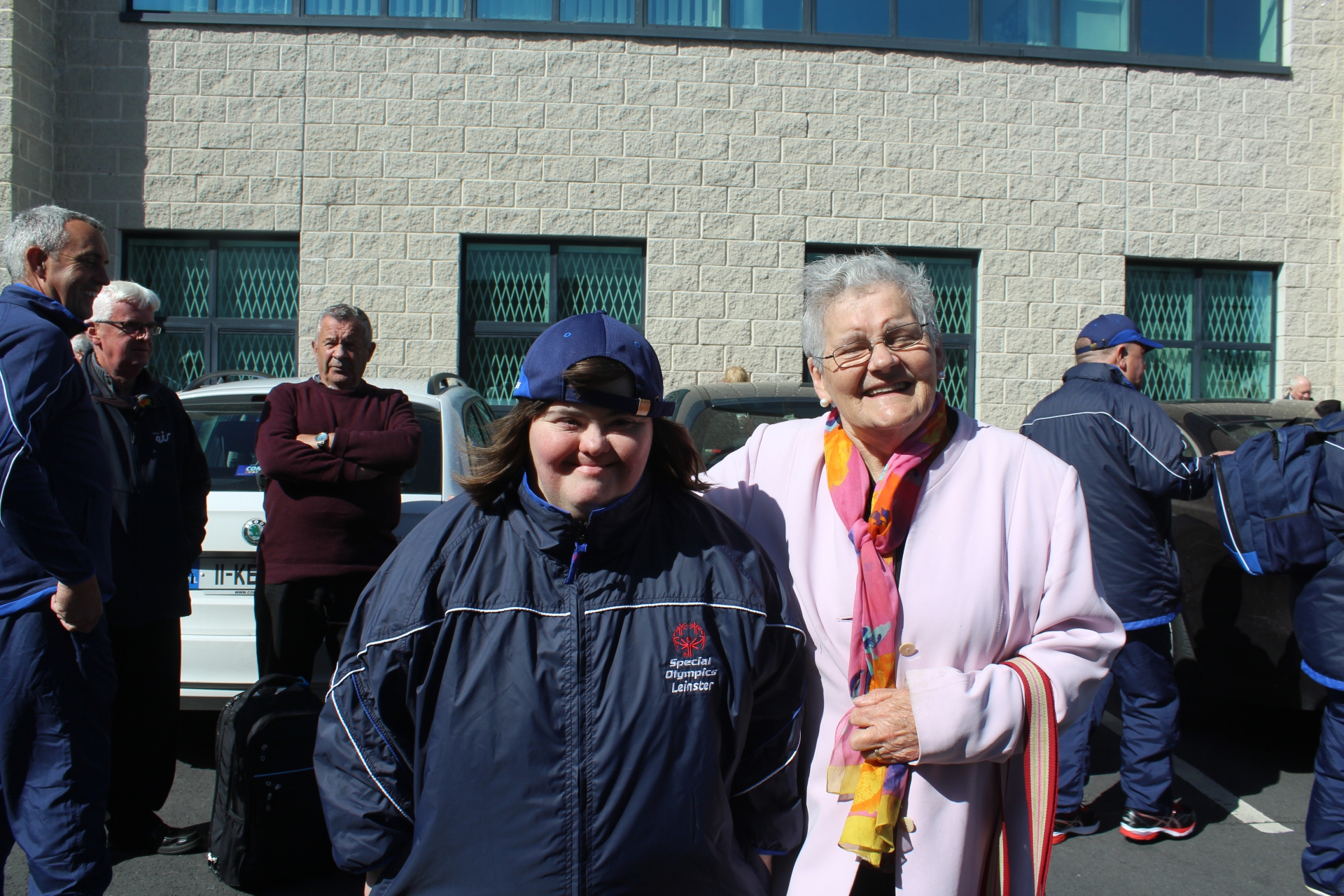 Sinead and Frances Fitzgerald from Rathangan